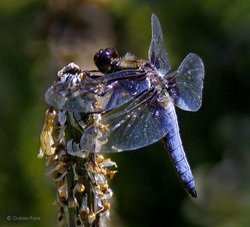 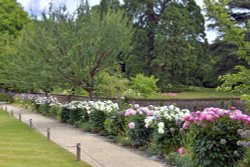 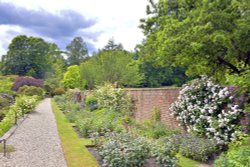 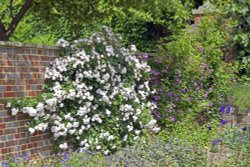 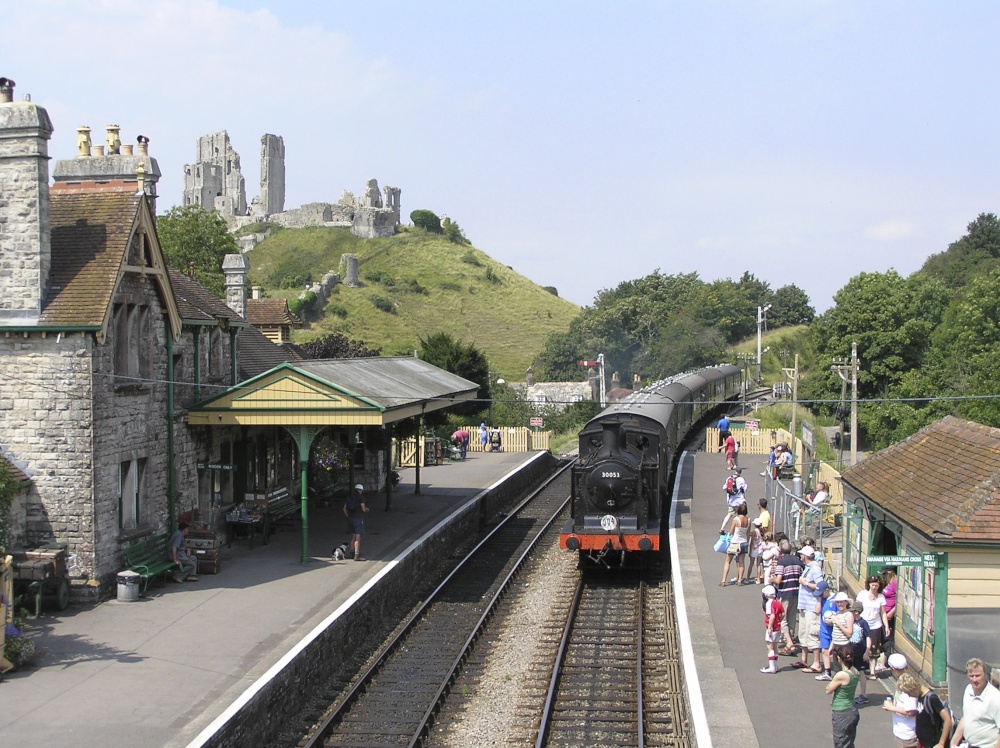 This photo was taken from the newly erected footbridge, although the bridge was only opened in 2007 it looks a if it has always been there. It originally stood at the Dorset Rd, Merton Park Station, on the Wimbledon to West Croydon line until it became redundant in 1998.

What a magical picture for me as I spent a lot of holidays as a child around this area and hope to go back there next year.Like the way you have got the castle in the background from the bridge vantage point. Well done Mick.

Mick I really like this shot, It has an almost painterly look to it.Beautifully composed with the ruins in the bacgkround.

Random England fact:
The 'Inklings' were a group of 19 men who frequented the Eagle and Child Public House in St Giles, Oxford to discuss each others literary works, which included C. S. Lewis and J. R. R. Tolkien.