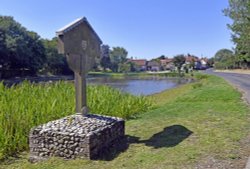 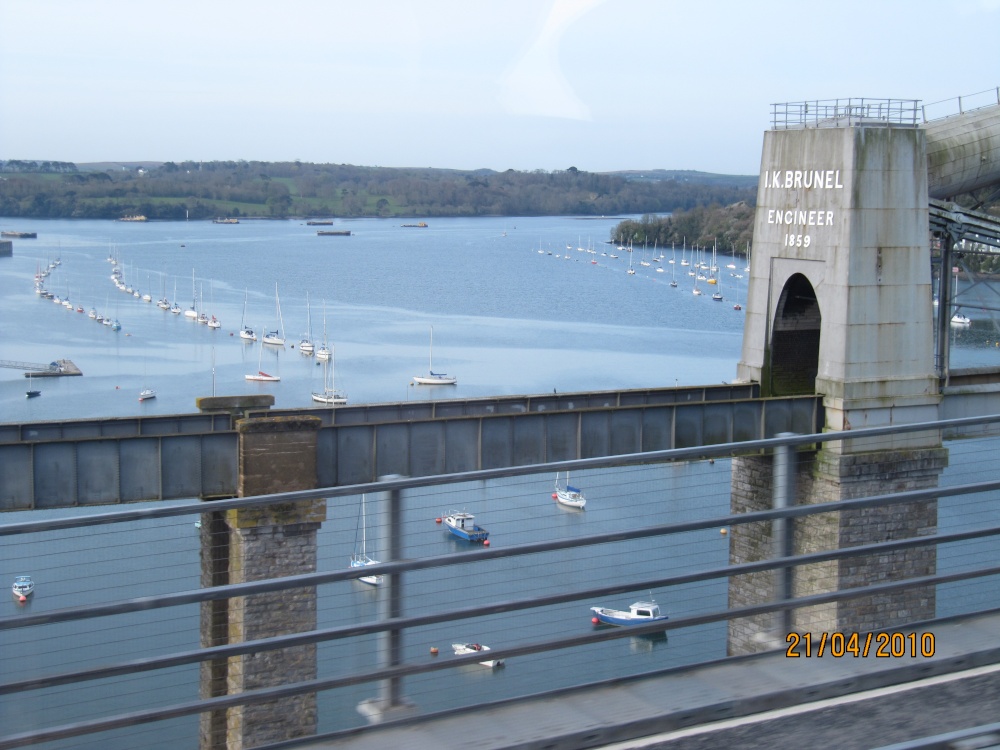 A railway bridge spanning the River Tamar between Plymouth and Saltash.The bridge was designed by I.K. Brunel who was a mechanical and civil engineer who built tunnels, bridges ,steamships,dockyards and the Great Western Railway.In 2002,Brunel was placed second in a public poll to determine the 100 Greatest Britons.

A picture of: Plymouth, Devon ( More pictures of Plymouth by Ken Marshall )

This picture also appears in the following picture tour:
Devon

And a rather special bridge too Ken, the Tamar railway bridge was one of the last projects Brunell worked on. At present there is a very major work being done, the paint work is being stripped right back and the bridge being repainted in it's original colours I believe. Best of all on the other side IT'S KERNOW ( CORNWALL ) !!!!. Great shot Ken , taken from another viewpoint than normal.