in the town of Kirkby Stephen, in the county of Cumbria 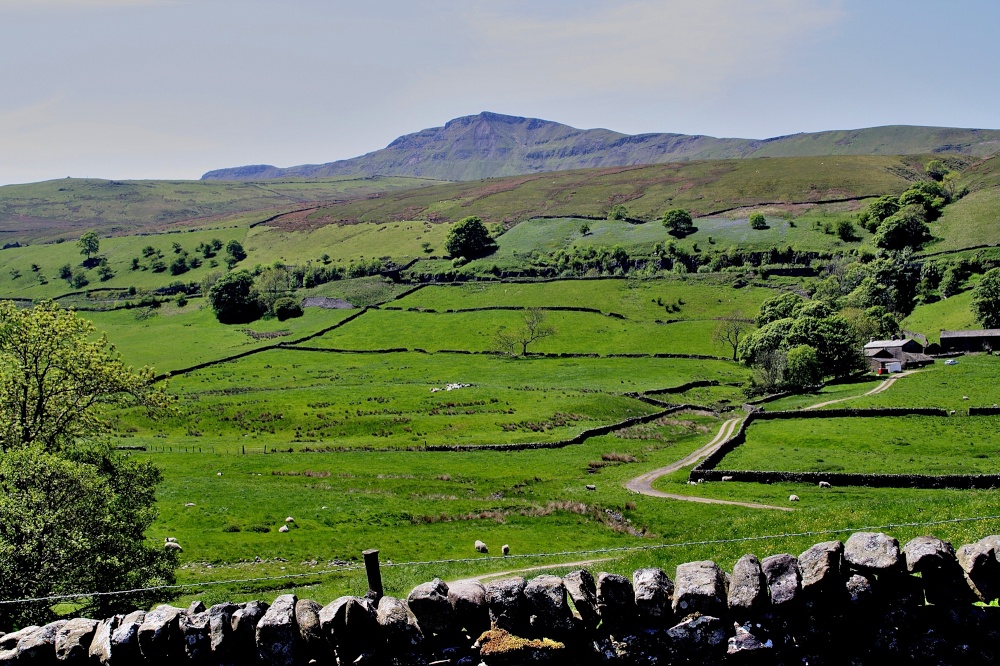 Mallerstang is a civil parish in the extreme east of Cumbria, and, geographically, a dale at the head of the upper Eden Valley. Originally part of Westmorland, it lies about 6 miles south of the nearest town, Kirkby Stephen.

What a view.. Stunning shot

Random England fact:
The city of Nottingham’s Goose Fair has existed since at least 1284, when it lasted eight days.