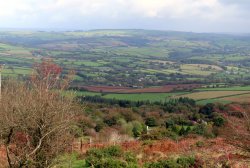 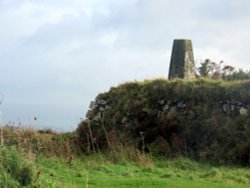 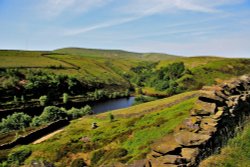 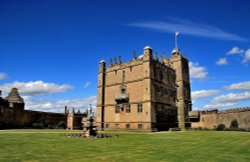 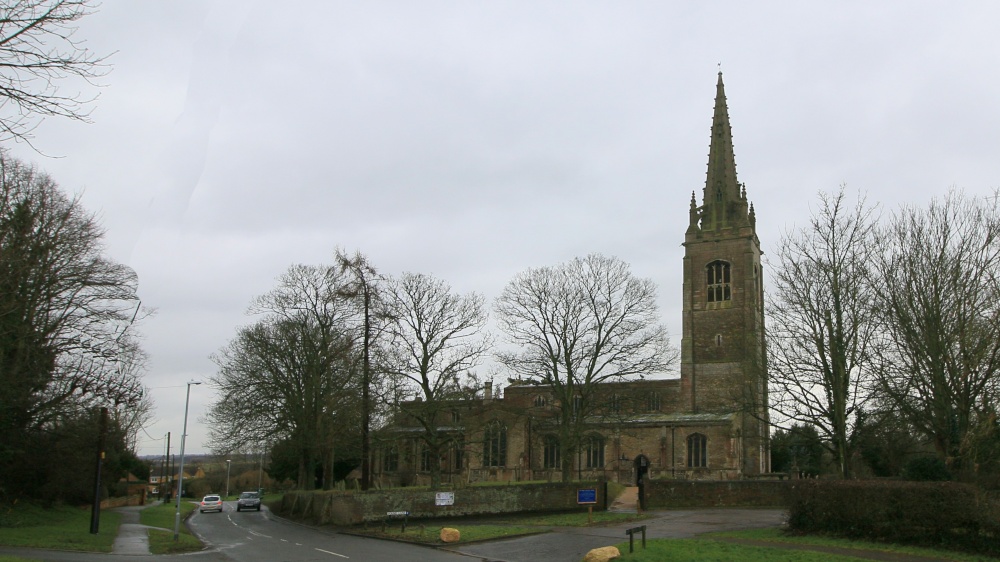 The church here was mentioned in the Domesday survey of 1086. It is thought that north and south transepts were added in the middle of the 13th century and that in the last decade of that century, the remainder of the church was rebuilt and enlarged. Towards the middle of the 15th century, the west tower and spire were built, replacing an earlier central tower, and the clearstory was added. About the same time the porch was rebuilt.   The chancel, with its side chapels, was restored in 1902 to 1903, and the nave in 1904. The north transept and aisles were restored in 1908, and the south transept, aisle and west tower and spire in 1909 to 1910. See Peterborough Churchcrawler for further information.

A picture of: Yaxley ( More pictures of Yaxley by Ken Ince )

This picture also appears in the following picture tour:
Churches around Peterborough

England > Cambridgeshire > Yaxley > Pictures
Random England fact:
In the old part of Hastings, along the beach, you can see the famous 'Net Shops'. These are tall black wooden sheds built to store the fishing nets in. They were built tall because of limited space and inside have several floors.
Please support this website by donating today - Thank you.