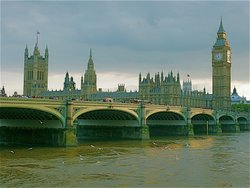 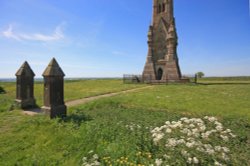 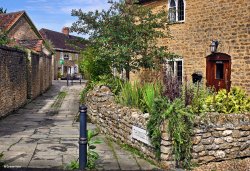 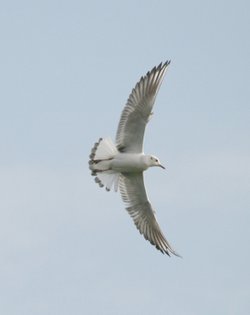 4 Interesting and historical facts about Berkshire. Once the oldest town in England.. Please login to add a fact about Berkshire or register here.

Random England fact:
Letchworth is home to the UK's first ever roundabout, which was built in 1909.