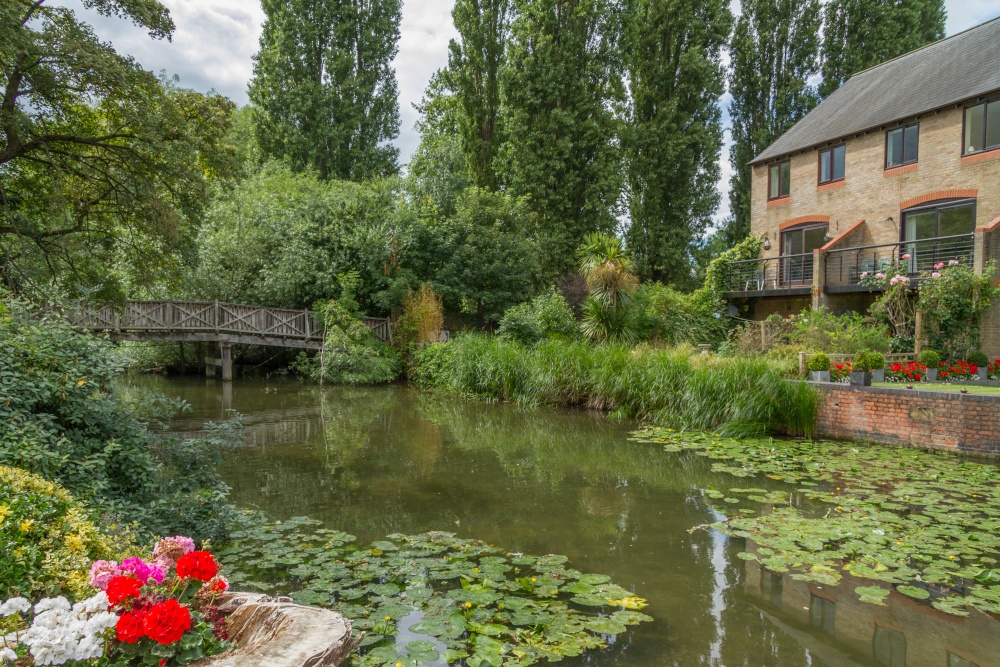 Modern Houses on the Mill Stream at Heron Island, Caversham

Modern Houses on the Mill Stream at Heron Island, Caversham

Modern houses now stand on the site of the old Caversham Mill but the millstream remains as an attractive feature. The wooden bridge over the stream is part of the footpath from Caversham Lock to Lower Caversham.

A picture of: Caversham ( More pictures of Caversham by Edward Lever )

Random England fact:
Scenes of the period drama The Monuments Men were shot in Fingest in May 2013, starring George Clooney, Matt Damon and Jean Dujardin.