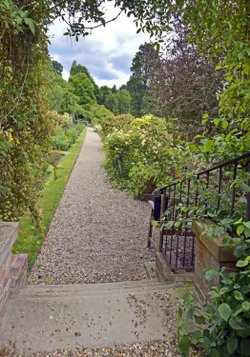 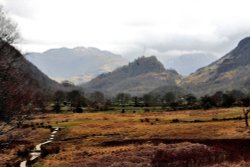 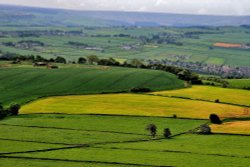 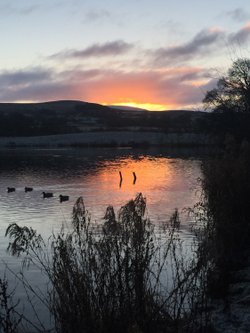 The UK's largest bird of prey to be reintroduced to England