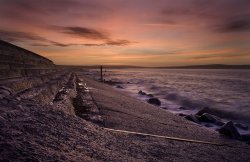 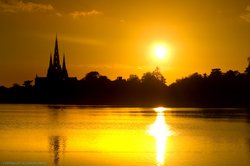 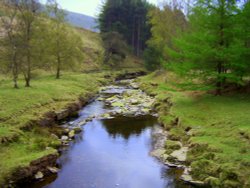 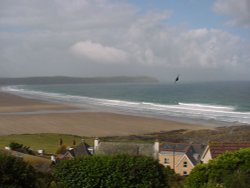 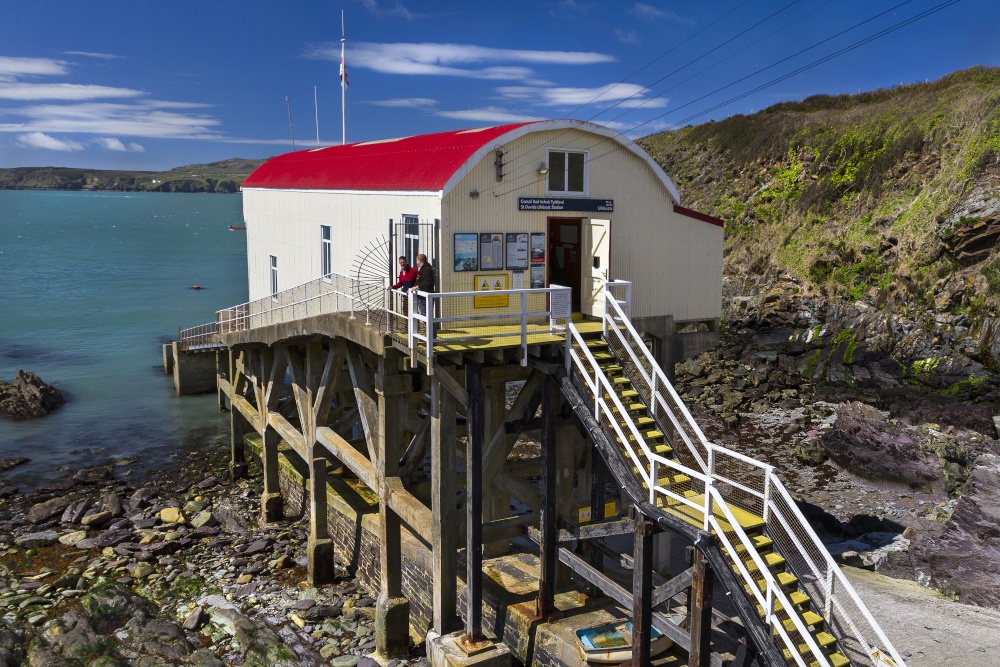 Two miles north west of the city of St.David's is the small inlet of St.Justinian's. This was the original site of St.Justinian's Chapel which is now a ruin. The ruins are the remains of a medieval chapel where legend has it that St.Justinian was buried. The inlet is known today as the location of the lifeboat station for this part of Pembrokeshire. The station operates two boats covering an area of 550 square miles, from Abermawr in the north to Skomer Island in the south. St.Justinian's is a popular destination in the summer with visitors enjoying the cliff walks, and also cruising out to Ramsey Island (which can be seen in the distance). The island is owned and managed by the RSPB and is a nature reserve.

This picture also appears in the following picture tour:
Pembrokeshire

Good strong colours in this image David which give it impact, good information also as usual

As ever David, a superb photograph - wonderful detail and colour plus of course excellent information.