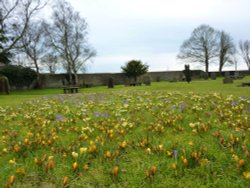 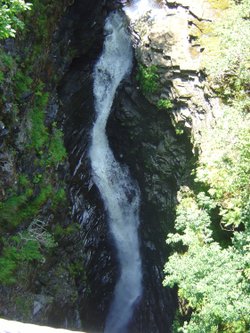 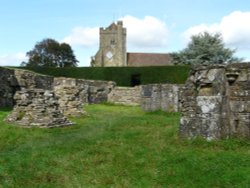 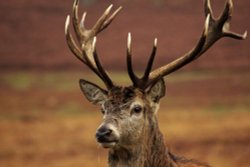 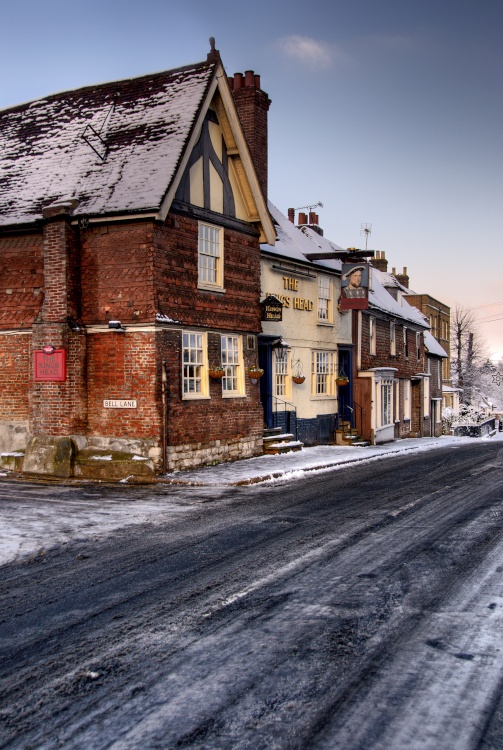 The Kings Head looking down the High Street, Staplehurst.

A picture of: Staplehurst, Kent

Like this one. Well composed and a great sky too.