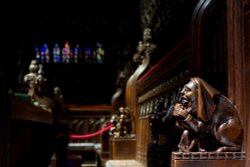 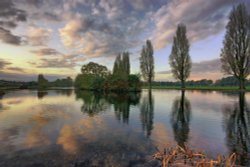 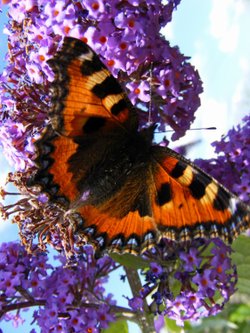 For The Genealogists In The Group 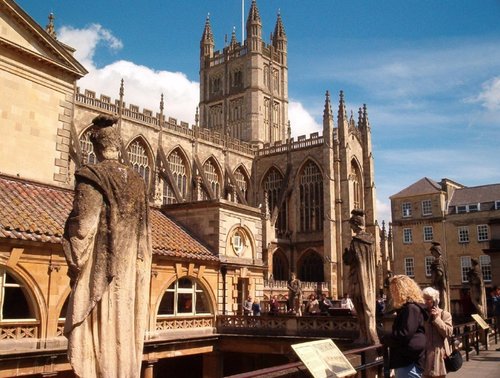 Here is some information that I hope will be useful to those of you working on your genealogy in England.  If you are researching records in England prior to 14 September, 1752 "and" the record does not show an exact date but says, for instance, "born the 3rd  day of the second month, 1699", the correct date to enter into your records is 3 May, 1699.  Why May as opposed to February?  Perhaps the most significant change from the Julian to the Gregorian calendar was that the Gregorian calendar moved the official beginning of the "new year" from 25 March to 1 January. When looking at records prior to 14 September, 1752, and there is no exact date (example 3, May, 1699) it's important to be aware of this significant change.

In the 1500's, Pope Gregory XIII declared that it was time for a new calendar throughout the Holy Roman Empire. (The reason for that change is explained below.)  In England, at this time, because of all the problems between Catholics and Protestants there was much hesitancy to accept the new "Catholic" calendar.  Protestants looked at it as a threat to their independence from the Roman Catholic church.  Queen Elizabeth understood the need for the revision but the Archbishop of Canterbury refused it and Elizabeth decided to just let it go, so England continued with the old Julian calendar and the seasons grew further out of synch with the Gregorian calendar which was being used by the other countries in Europe.  In 1752, the 4th Earl of Chesterfield introduced a very carefully worded bill that proposed the conversion to the use of the new Gregorian calendar.

Here's a quick synopsis of "why" it was necessary to make the change from the Julian to the Gregorian calendar.

The earth doesn't really take 365 days to circle the sun and this fact has led to some real problems with time keeping throughout the ages.  A calendar that insists on a whole number of days will eventually, over time, become out of synch with the progression of the seasons.  The Roman republican calendar had a year of 355 days.  By the time of Julius Caesar, this estimate of the length of a year led to the calendar being about three months out of synch with the actual seasons.  In trying to recover the lost days, the Romans would occasionally throw in a "leap month" which totally confused everyone.

Julius Caesar made a new calendar containing 365 days with every fourth year having 366 to keep the calendar in line with the seasons.  A long time passed before the error of about 11 minutes per year became significant.   The Venerable Bede, in 730, made note of the 3 day difference between the calendar and the seasons, but it wasn't until the 1500's, when the calendar had fallen into error by 10 days, that Pop Gregory XIII decreed that it was time for a new calendar throughout the Holy Roman Empire.

Almost 200 years later, by the time the new calendar was finally instituted in England, there was an error of 11 days.  What to do about those days?  Well, they decided to just get rid of them.  Therefore 2 September, 1752 was immediately followed by 14 September, 1752.  Perhaps it was very confusing to a lot of folks but it solved the problem.