If you would like to add a description of Haydon, please use our England forums. To upload your pictures, click here, or see below for nearby recommended towns, attractions, and Haydon accommodation. 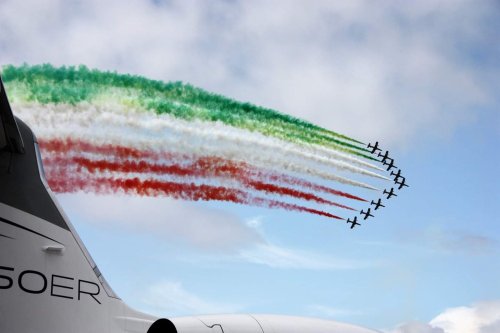 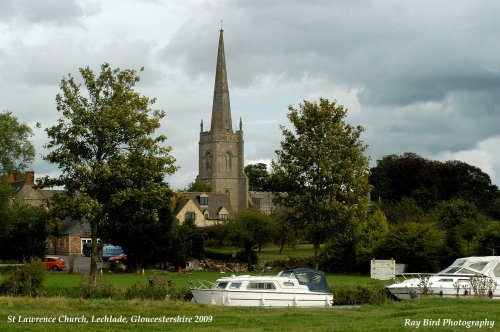 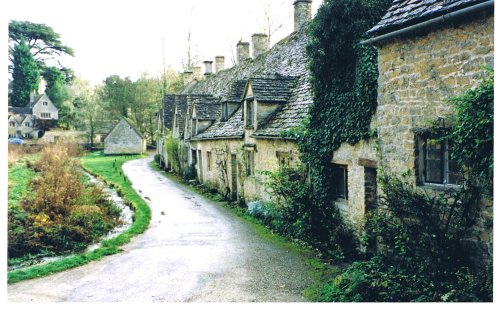 England > Wiltshire > Haydon
Random England fact:
By the end of the first world war, only a few flocks of the Cotswold Lion (sheep) remained and it became a rare breed. Thankfully, due to conservationists, there are now more than 50 flocks, with many of them in the Cotswolds.