About The Old Joinery

Offering luxurious self catering accommodation, The Old Joinery is found in the peaceful village of Cherhill. Free parking is available on-site, and free WiFi is accessible throughout. 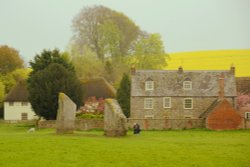 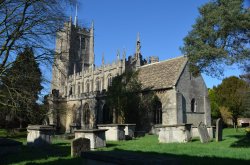 Devizes is a small market town situate on the edge of the great expanse of Salisbury Plain... 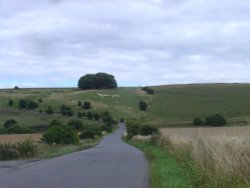 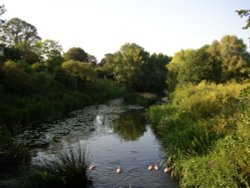 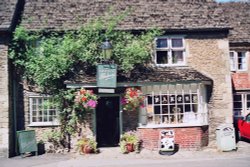 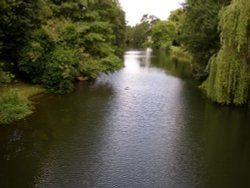 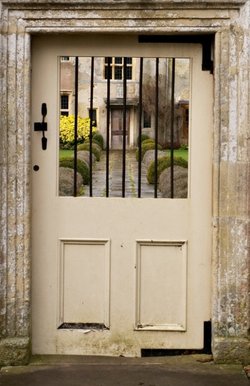 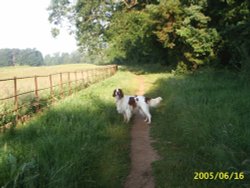 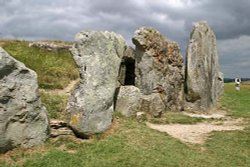 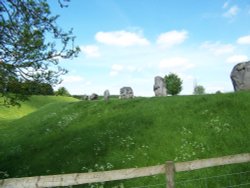 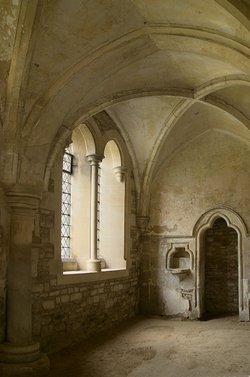 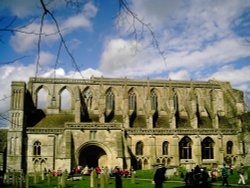 See all The Old Joinery reviews..

England > Wiltshire > Calne > Hotels > The Old Joinery
Random England fact:
The Wiltshire village of Maiden Bradley was named after a leper colony for maidens, and a broad (Brad)clearing (Ley) in a wood.
Please support this website by donating today - Thank you.