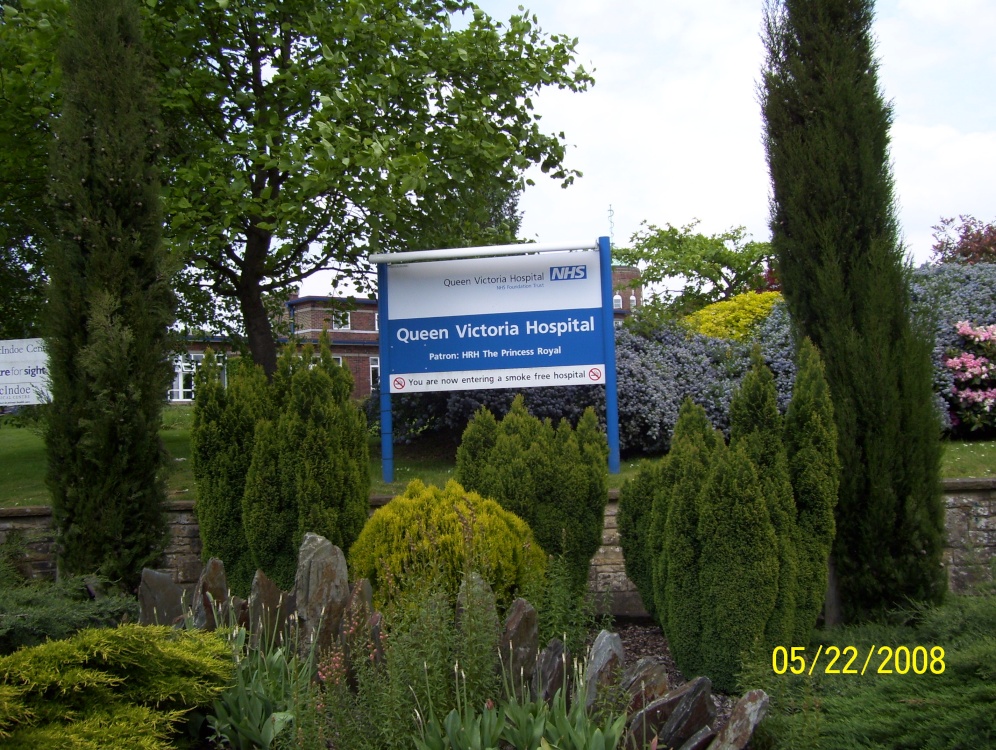 The character of the town was formed long ago, its importance as a market and commercial centre dates back to medieval times. At the heart of the town lie many historical buildings from as far back as the 14th and 15th centuries, with antiquity most evident in the wide High Street where you can see terraces of charming half-timbered buildings.

East Grinstead is surrounded by pleasant rural countryside where you will find a wealth of small town's and villages, the region also includes part of the High Weald Area of Outstanding Natural Beauty.

The town is now mainly used as a commuter town and shopping centre, this is a pity since it has much to offer the visitor and anyone en-route for the coast do no better than tarry here and enjoy the atmosphere of a traditional Sussex market town with lively pubs, cafe's, restaurants.
Take a picture tour of East Grinstead | East Grinstead accommodation 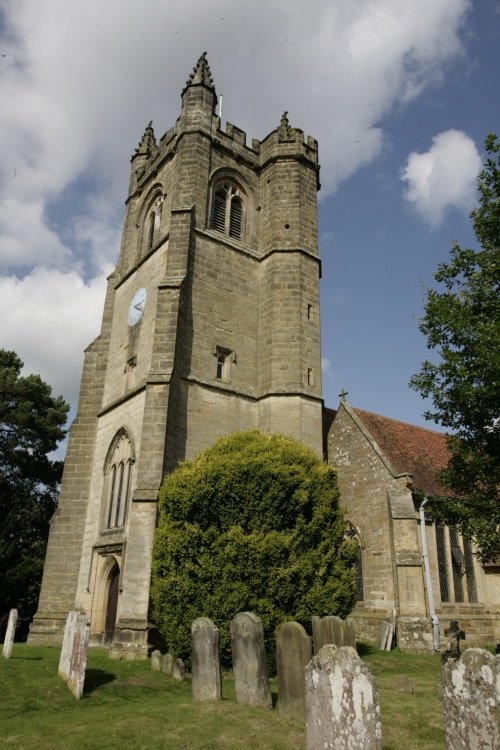 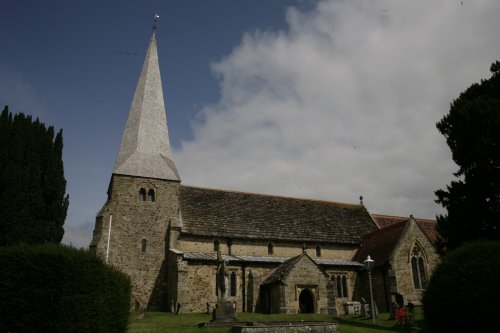 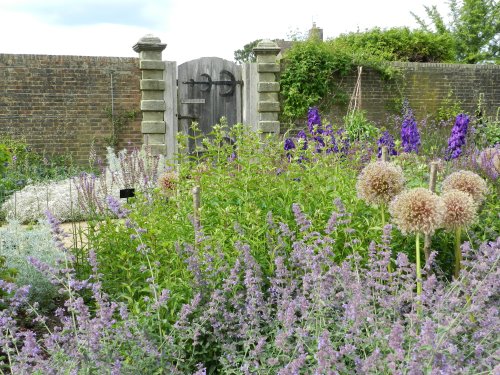 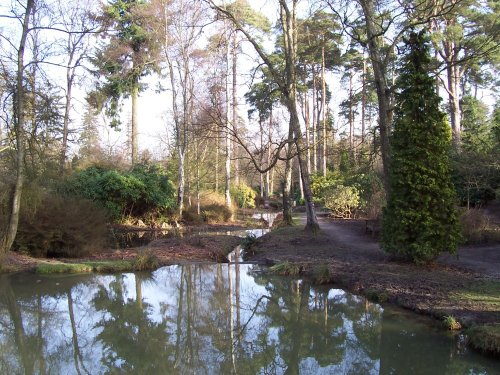