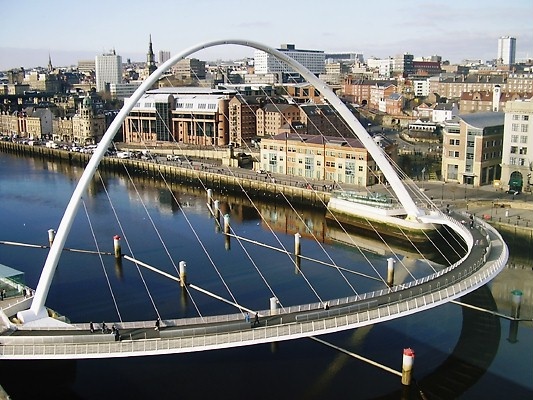 Take a picture tour of Newcastle upon Tyne..

The deserted sandy beaches of the magnificent Northumbrian coast lies to the north of Newcastle, this is a region steeped in legend and folklore, where you can find the beautiful Farne Islands with their rich wildlife habitation. There are picturesque fishing villages with old harbours where at times the pace of life is such that you feel stuck in the enchantment of a by-gone age. There are places to be discovered in the North of England that have fortunately managed to remain unchanged for many long years! Standing stark above the landscape is Hadrian's Wall, where once stood a wooden fortress built to guard the waters of the River Tyne and so gave life to a modern, multi-cultural City of the 21st-century.
Take a picture tour of Newcastle upon Tyne | Newcastle upon Tyne accommodation 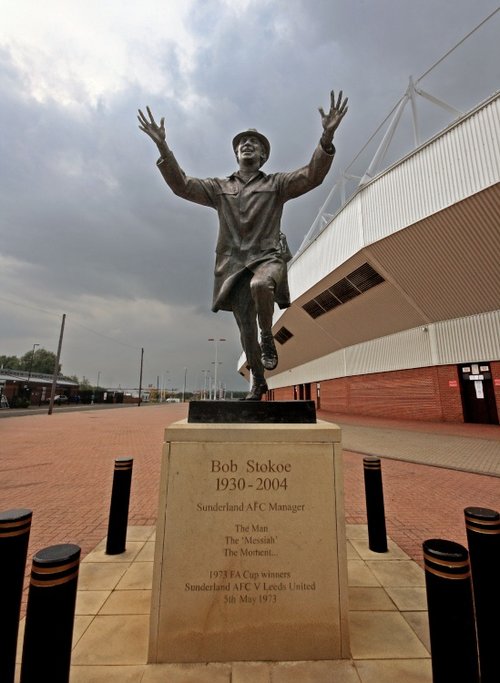 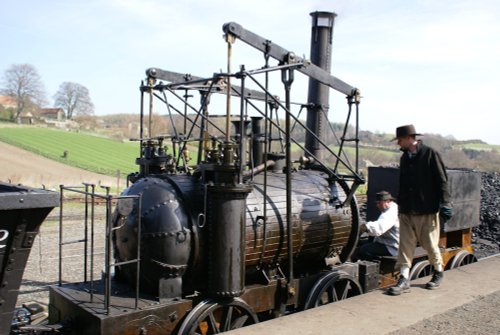