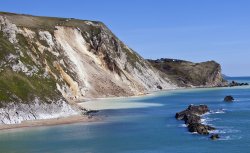 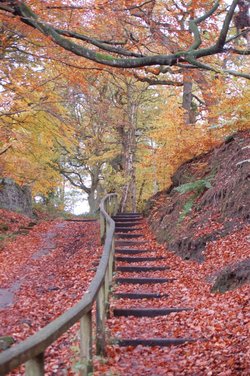 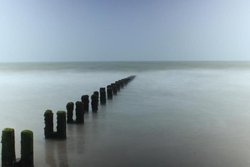 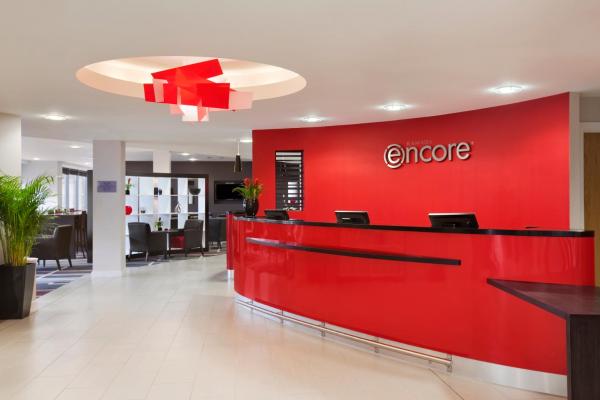 Just 300 metres from the Gateshead Millennium Bridge and the Baltic Art Centre, this modern hotel has a stylish on-site restaurant, bar, gym, and free Wi-Fi throughout. 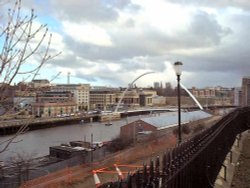 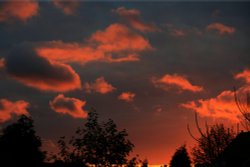 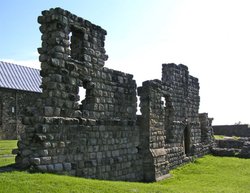 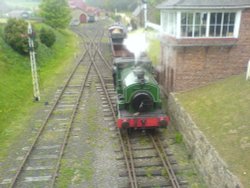 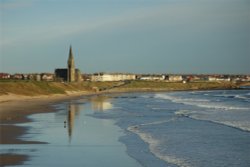 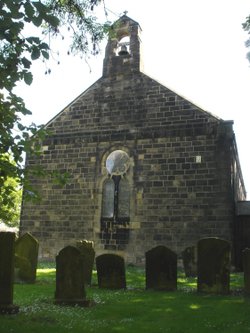 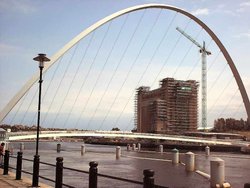 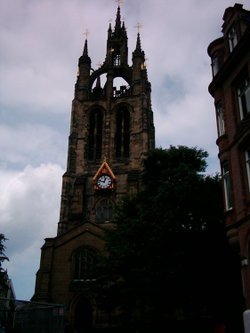 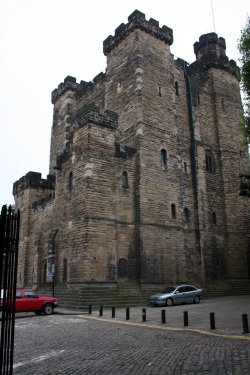 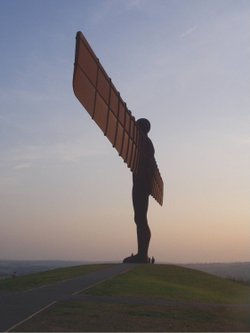 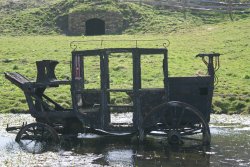 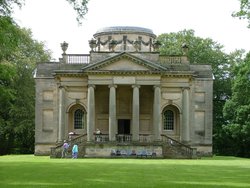