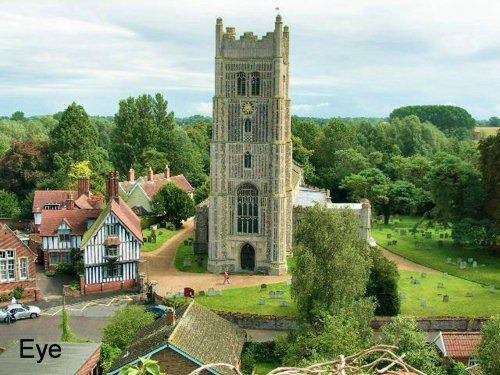 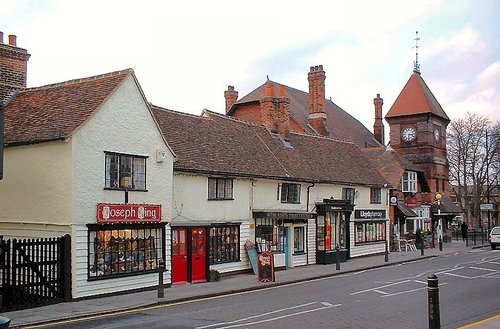 Herrington Country Park was once the site of Herrington Colliery, which closed in 1985. By that time the colliery waste heap was the largest in the North East at some 11,000,000 cu. M. of shale, and blighted the lives of
the local communities.
Cast in the shadow of Penshaw monument it was transformed into what we believe is the premier park of the northeast and covers almost 200 hectares, linking up the villages of Penshaw, Herrington and Shiney Row.
During the transformation, nothing other than coal left the site and useful minerals like sandstone, red ash and clays were used in its development, the sandstone for the sculptures, the red ash for the many pathways and the clays to line the lakes.
The park is now the home of The Miners Memorial Service, The Race for Life and The Race for Grace, as well as many other events supported by the local community.
In its short history over a hundred species of birds have been sighted.
If you sight any unusual wildlife please inform the warden Ian Graham on 0191 5348526. 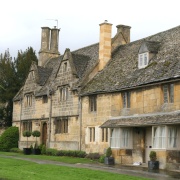