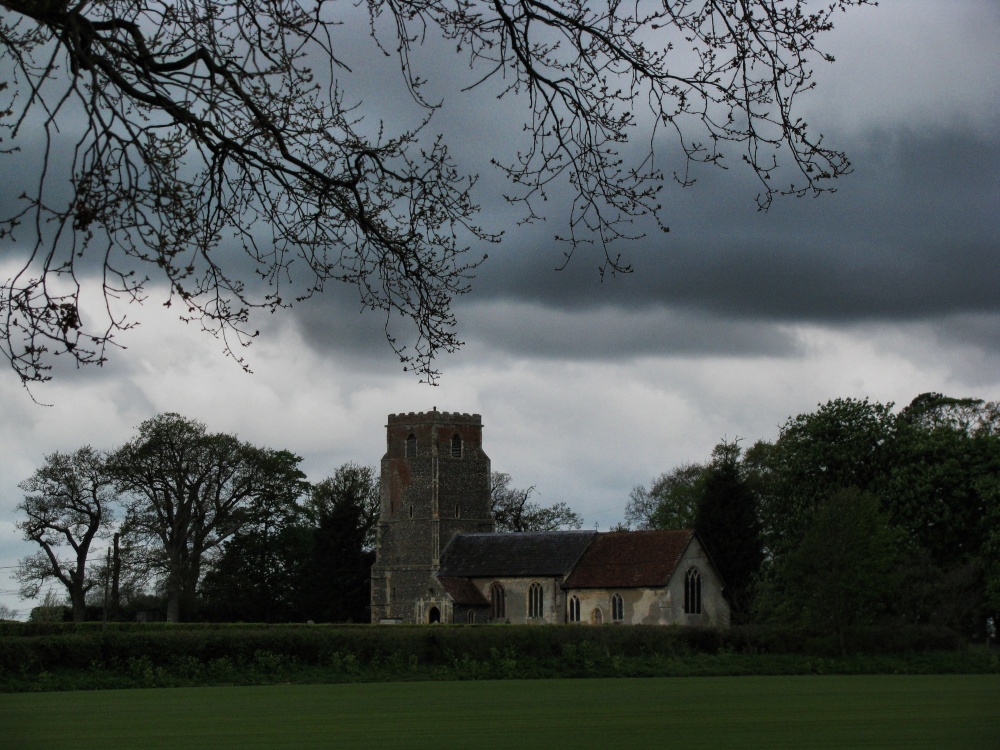 Take a picture tour of Blaxhall..

If you would like to add a description of Blaxhall, please use our England forums. To upload your pictures, click here, or see below for nearby recommended towns, attractions, and Blaxhall accommodation.

Take a picture tour of Blaxhall or book Blaxhall accommodation 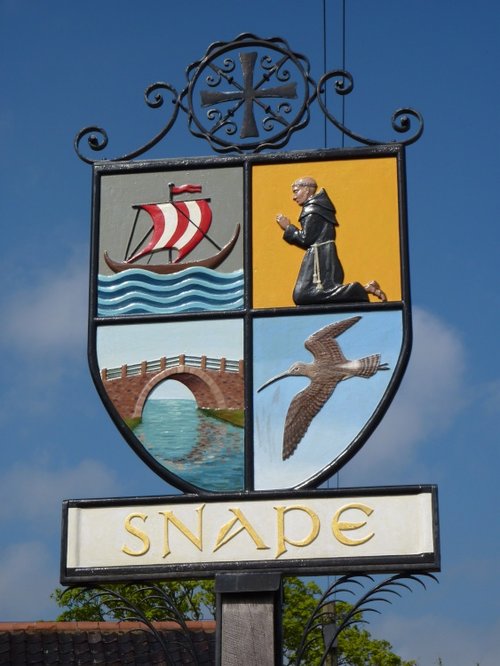 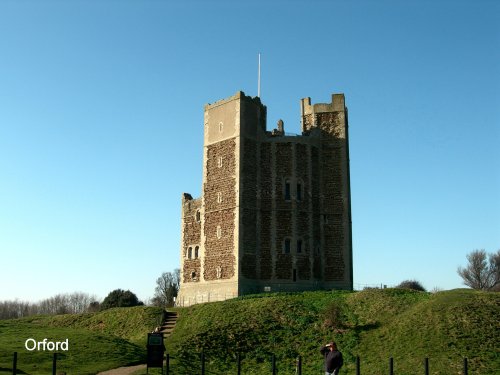 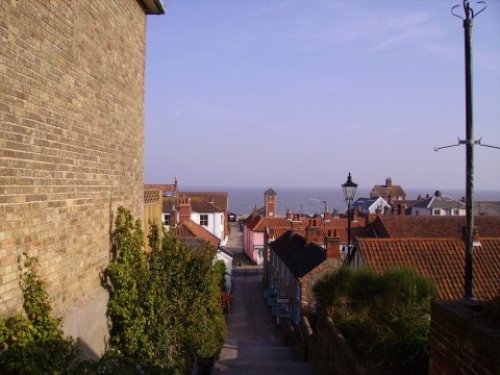 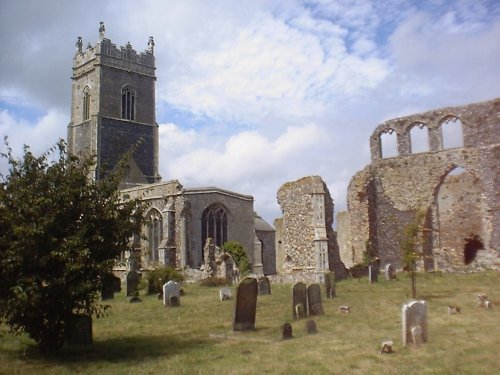 England > Suffolk > Blaxhall
Random England fact:
The tower you see at the top of Glastonbury Tor is all that remains of St Michaels Church, which was built in the 14th century but demolished during the 'Dissolution of the Monasteries' in 1539, all except for the church tower that still stands today. An earlier church, built of wood and also dedicated to St Michael, stood on the site until 11 September 1275 when it was detroyed by a mighty earthquake thats epicentre was believed to be around Portsmouth (120km) or Chichester (140km)