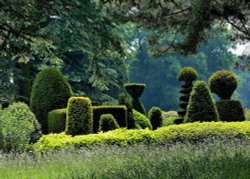 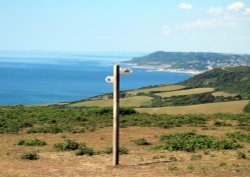 in the town of Doncaster, in the county of South Yorkshire 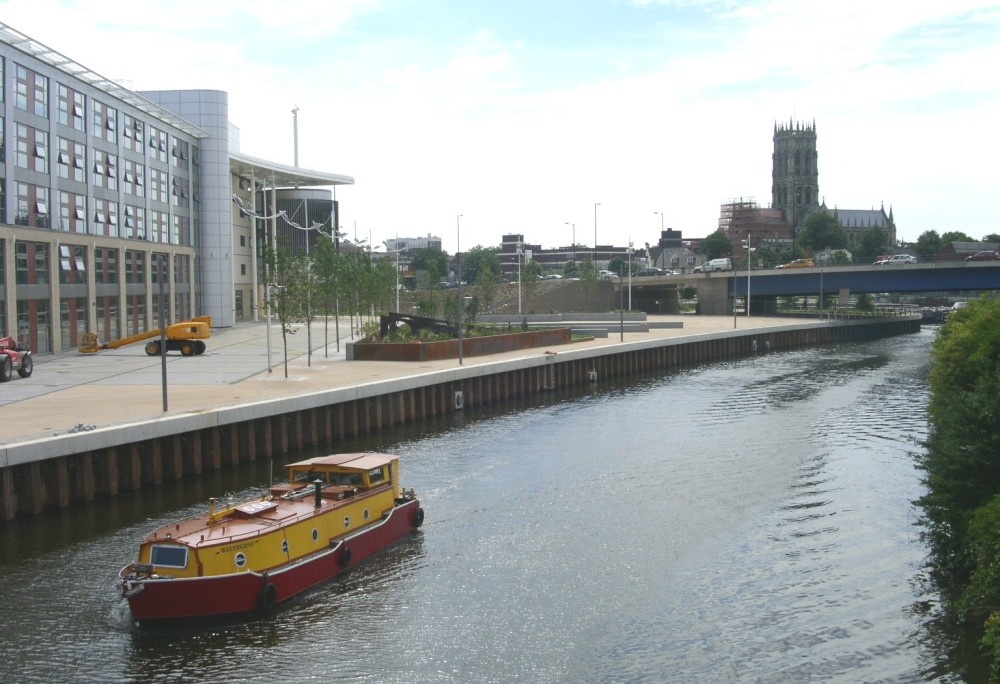 St.Georges is the Minster Church of Doncaster. It was built to a design by Sir Gilbert Scott, architect, who was instructed to create a church in the grand Victorian Gothic style. The result is a triumph of Scott's genius, and today many visitors are overwhelmed at its sheer beauty.

The spot on which the church stands is historic, probably occupied by a castle in Norman times when Nigel Fossard was Lord of the Manor of Doncaster. Later, in 1204 a fire ravaged most of Doncaster and the castle was replaced with a church built in the perpendicular style. Six Hundred and Fifty years later another fire ran through the town, the medieval church was raised to the ground and plans were put in hand to rebuild it.

Scott's church, remained a parish church for just over one hundred and fifty years, it only gained Minster standard in June 2004. The church was inaugurated as a Minster in a ceremony conducted by Jack Nicholls, Bishop of Sheffield.

Doncaster Minster has many outstanding features, the most impressive being its soaring 170 foot tower, with a peal of eight bells. At all times the tower is a noted landmark of the town, but is all the more beautiful seen lit against the night-time sky. Interestingly, the tower was constructed by the same company working on "Big-Ben" in London.

The ornate exterior is matched by the exquisite beauty of the interior. Dappled with light flooding through it's beautiful stained glass, the church is an oasis of calm in which you can sit in quiet prayer or wander its aisles marvelling at its treasures. These include; superb bench ends, a font crafted from Cornish serpentine, a memorial to the Dragoons and a pulpit said to be the largest in England save for St.Paul's and Westminster Abbey of London. But it is the perfection of the windows, crafted as only the Victorians could, that is the Minster's crowning glory.

Outside, the plaza on which the church stands is mostly laid to lawn with flowers and monuments. To the side are several interesting buildings, and the charming waterfront in whose waters the towering church is reflected, heightens the timeless atmosphere of the church and its surroundings.

For any visitor to this part of Yorkshire - Doncaster Minster is a must. 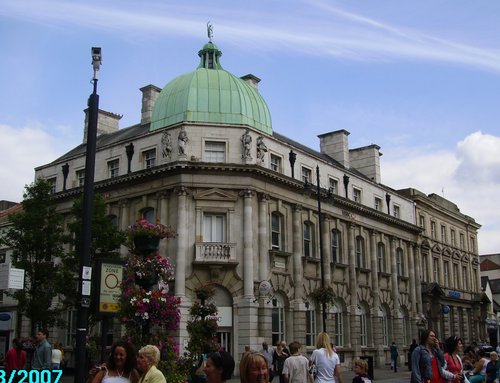 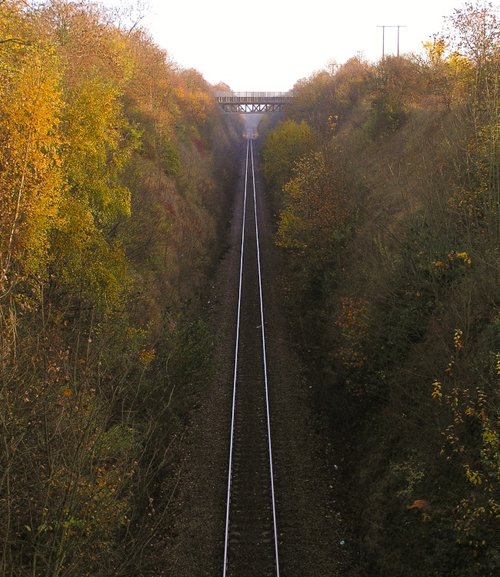 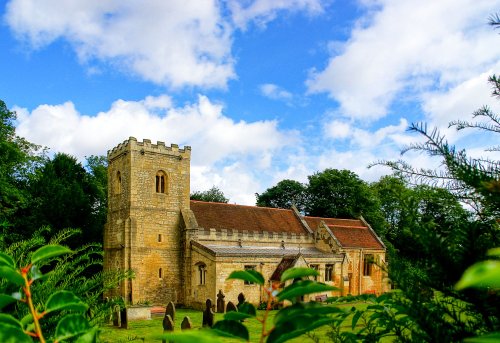 Random England fact:
The coastal town of Lowestoft, in the county of Suffolk, is the most easterly point in Britain.