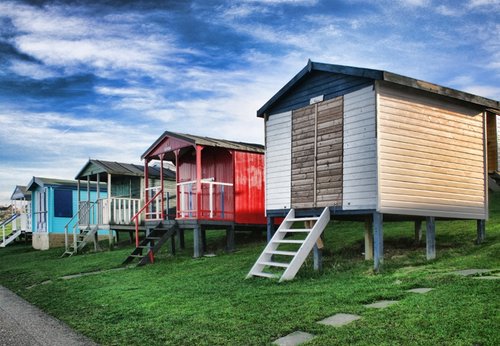 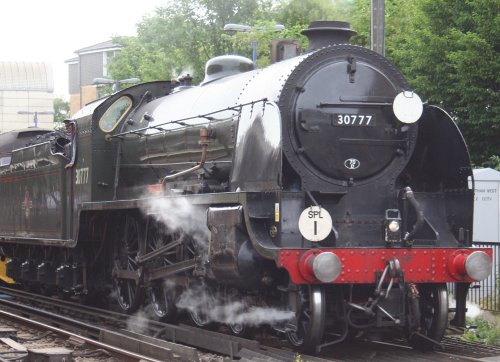 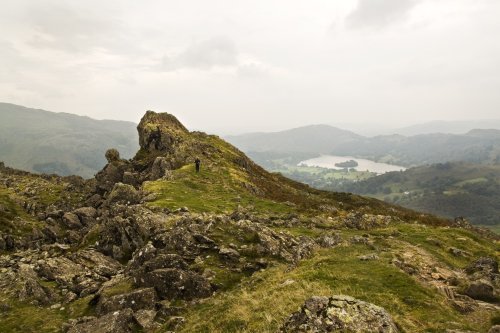 in the town of Bristol, in the county of Somerset

One of two towers dominating the Bristol skyline, and not far from Brunel's Suspension Bridge, Cabot tower stands 100ft high ontop of a high hill just outside the city centre. Built in 1897, the tower commemorates John Cabot's voyage to America in 1497 (he discovered Newfoundland).
At the base of the Tower you will find emplacements for captured Russian guns brought back to England after the Crimean War.
The tower was designed by William Venn Gough (1842-1918), and was based on a tower in the Loire in France but in a style prevalent in England at the time of Henry VII. 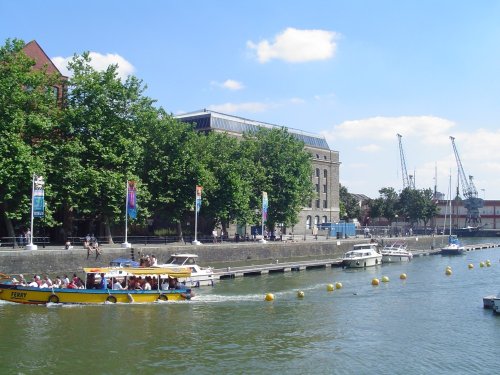 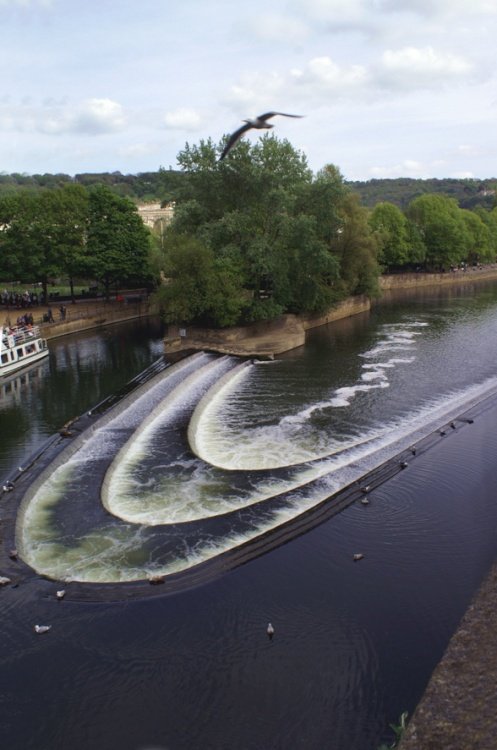 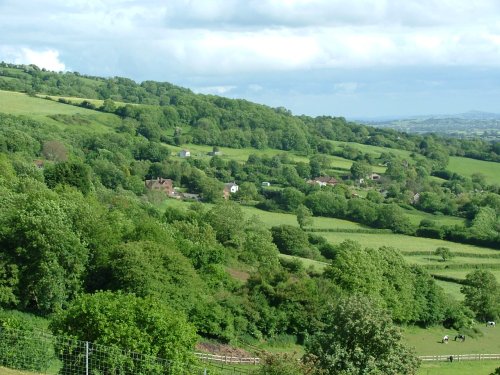 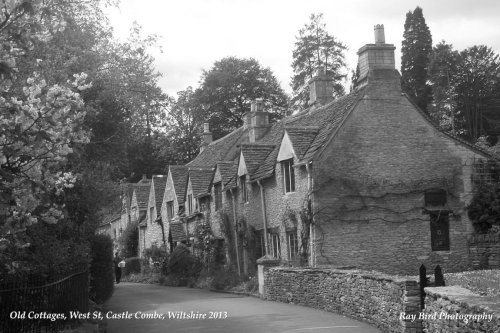 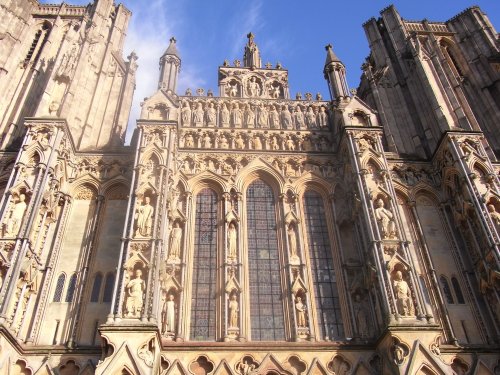