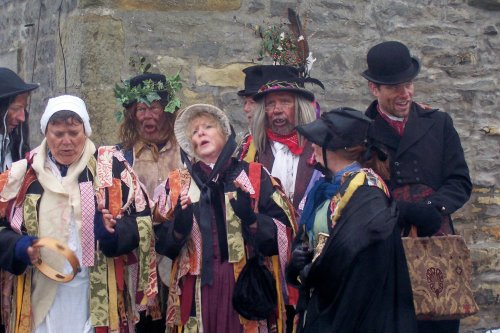 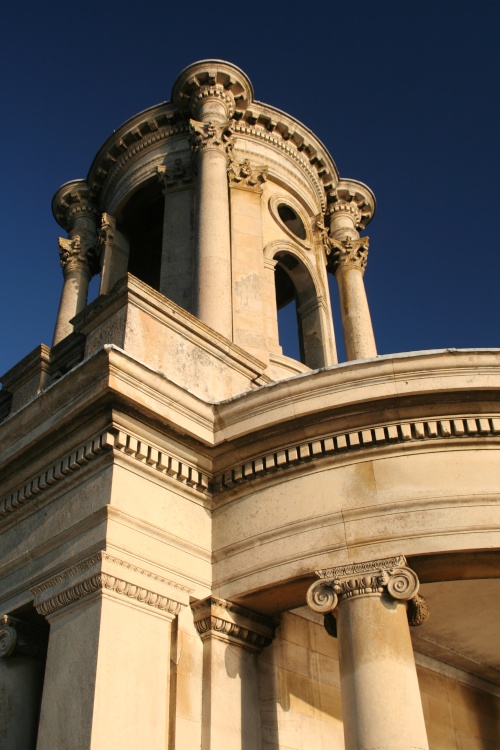 What there is of Normanton is evocative of what once stood there. Now very little is left, save for few scattered farms, cottages and the remains of the church casting its shadow over Rutland Water.

This is an area that has twice been cleared, once in the 18th century to make way for the parkland surrounding the newly built mansion, seat of the Earls of Ancaster, and again in the 1970's when most of the valley was submerged after Royal Assent was given for the creation of a large reservoir.

Set on the southern shores of Rutland Water, Normanton Church is the regions most famous landmark. It is preserved as a museum where visitors can learn the story of this ancient valley, its former inhabitants and of the formation of Rutland Water.

The museum has much to interest everyone including a skeleton from the excavations of the water in 1972. Numerous finds have been drawn from the reservoir, even the remains of a dinosaur!

Normanton lies in a landscape of rolling farmlands, broken only by rivers and patches of woodland. It is a tranquil place, with the waters offering scope for sailing and other water-sports, bird-watching, fishing, and cycling.
Add to favourites
Pictures Normanton accommodation Add Facts Map Upload 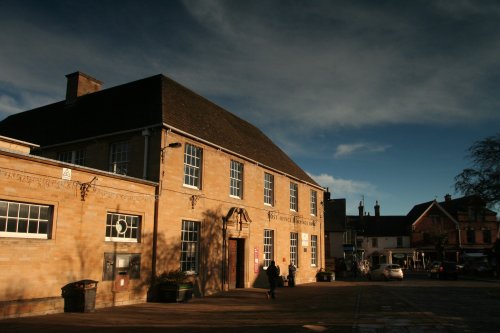 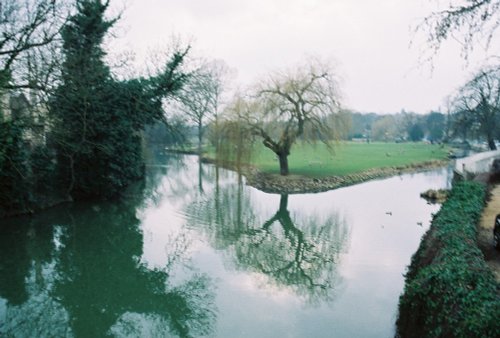 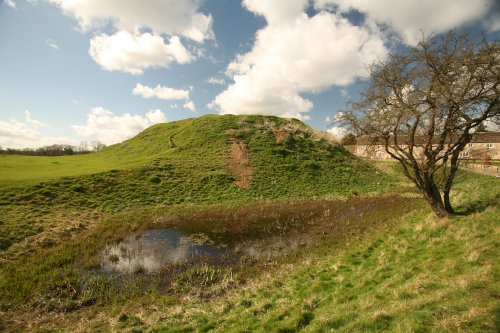