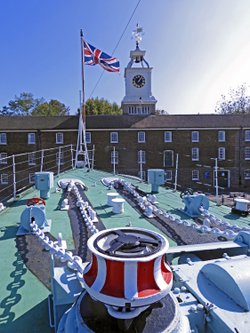 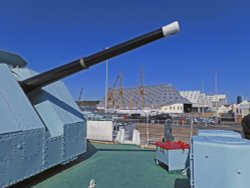 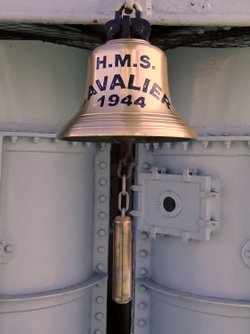 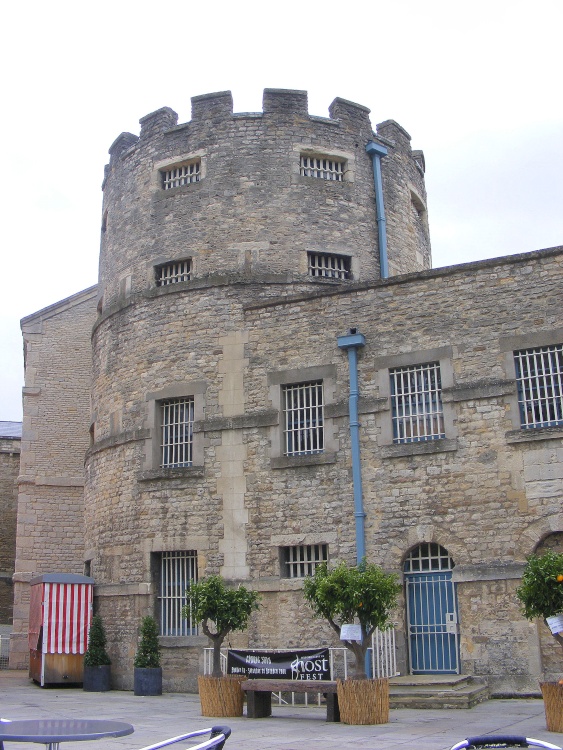 Take a picture tour of Oxford.. 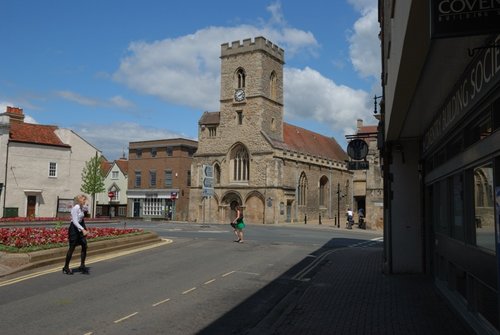 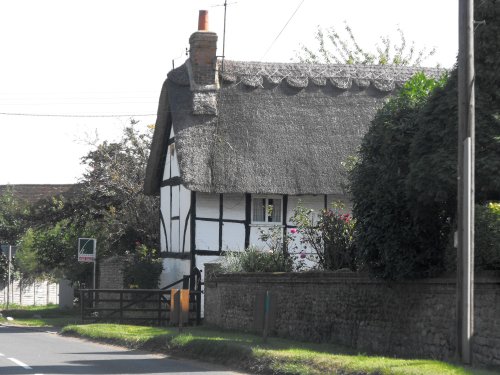 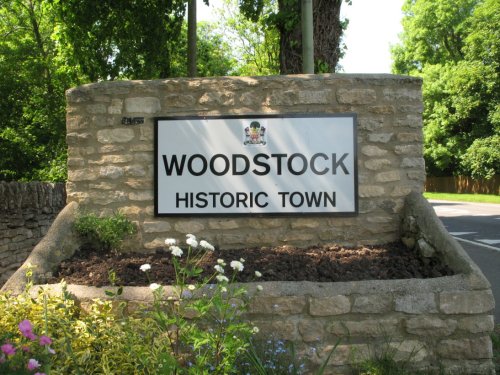 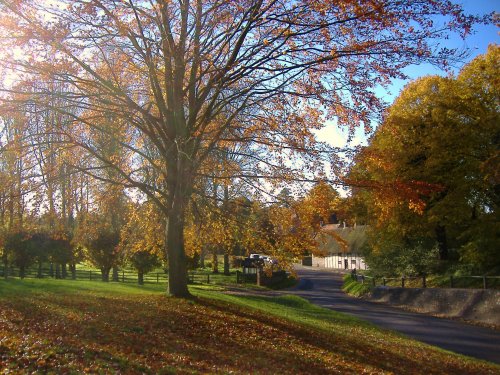