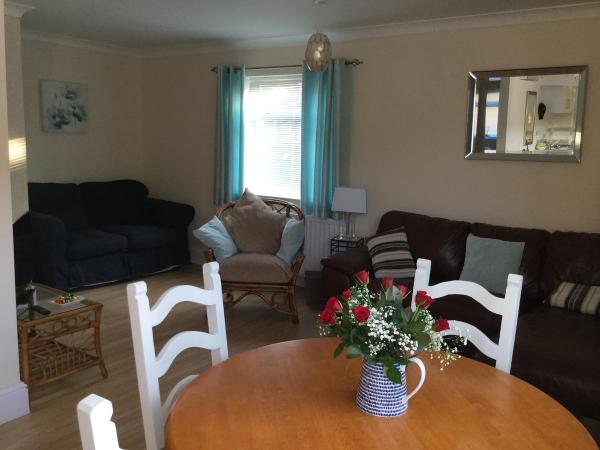 Offering a garden, Studio Apartment Fir Trees is situated in Banbury. Oxford is 31 km from the property. Free WiFi is offered throughout the property and free private parking is available on site. Some units include a dining area and/or patio. 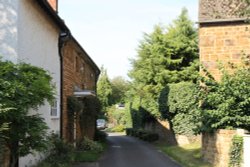 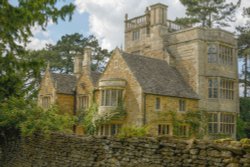 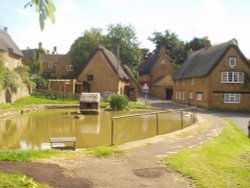 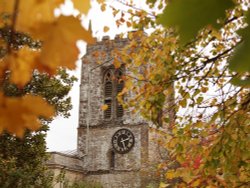 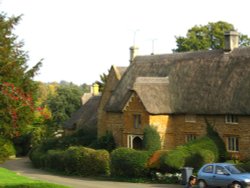 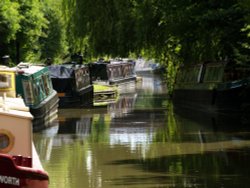 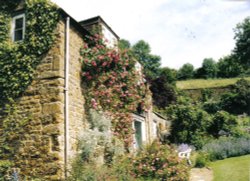 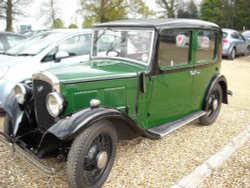 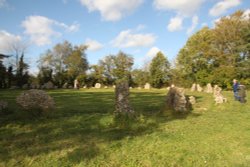 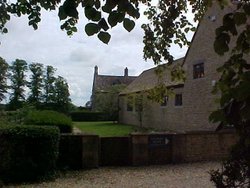 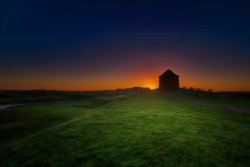 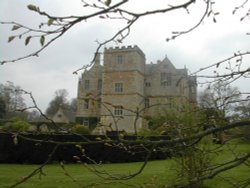