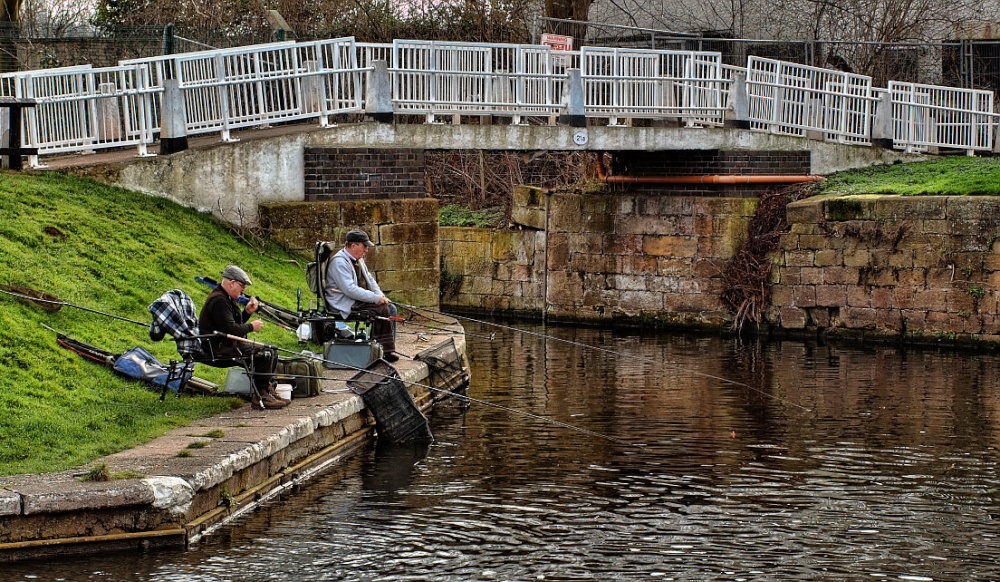 Take a picture tour of Beeston..

Add town to favourites
Beeston is mostly remarkable for being the place where the Ist Lord Trent started work in his mother's herbal shop at the age of 14. He went on to open his own business in 1877 when he was 27 years old, this was Jesse Boot's in Goosegate, which flourished to become a massive empire, still in operation today.

The history of the town lies back in the mist of time, possibly beyond Doomsday. For centuries it was naught but a hamlet, it later expanded into a village when it prospered in the 19th century as a noted silk weaving centre.

The River Trent flows close to the town, it is at its prettiest at Beeston Weir. This offers the opportunity for fishing and riverside walks, and there is also the pleasure of the willow lined canal with its marina and gaily painted narrow boats.

Beeston has a busy pedestrianised shopping area, mostly this is situated around the High Road and Broadgate. In Middle Street visitors can see an impressive War Memorial and Broadgate Park offers a place for leisure and pleasure away from the bustle of the town.

The town is well endowed with bubs, bars, cafes and has a smattering of restaurants offering both English and multi-cultural cuisine. Naturally there is also fish n' chips and take-aways. There are a number of cafes, one, The Bean was voted best place to get a cup of coffee in the UK by the Independent on June, 8th 2002.

Visitors can enjoy a lively market, held each Friday and Saturday. There are a couple of specialist grocers offering east Asian and Mediterranean produce, and there are other individual shops as well as the usual High Street stores.

Beeston has a large concentration of housing, it is very much a residential area, with a mixture of architectural styles ranging from streets crammed with Victorian and Edwardian cottages to some Georgian properties and houses and shops of a newer build.

Although part of the urban sprawl of Nottingham, Beeston has a character of its own and is sufficiently close to open countryside where visitors will find a golf course.

Take a picture tour of Beeston or book Beeston accommodation 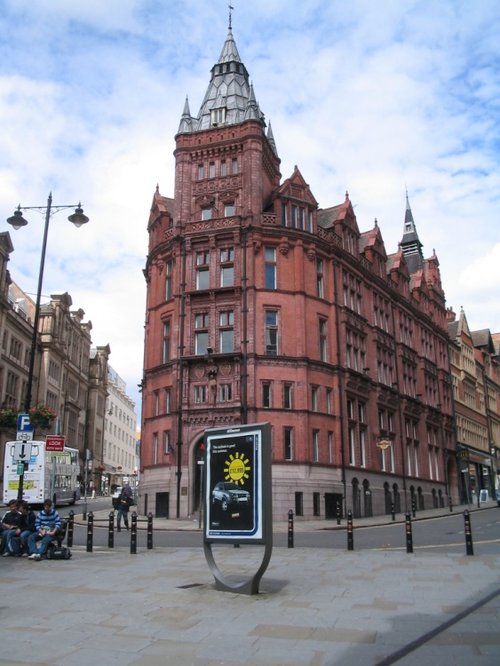 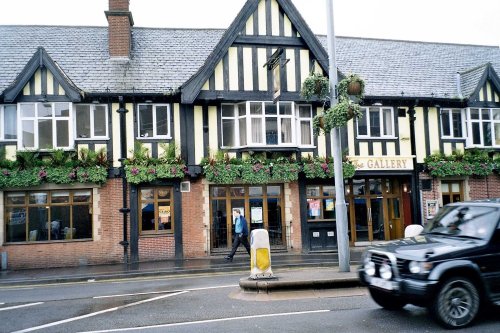 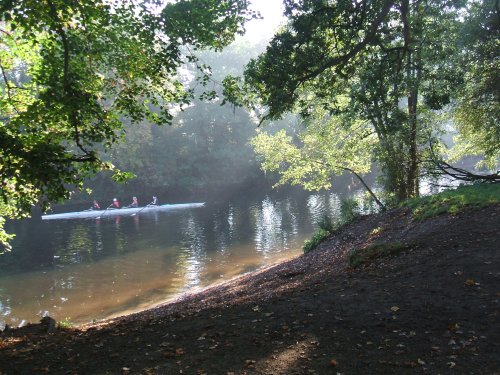 England > Nottinghamshire > Beeston
Random England fact:
Hereford is home to one of only four 1217 Magna Carta to survive, which can sometimes be seen on display at the cathedral alongside the famous Mappa Mundi, which is a medieval map of the world dating to 1300.