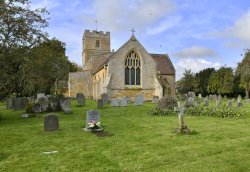 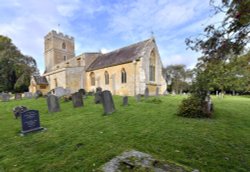 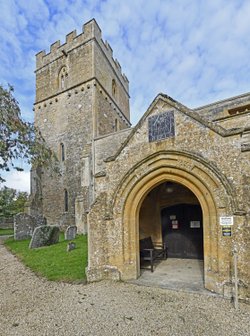 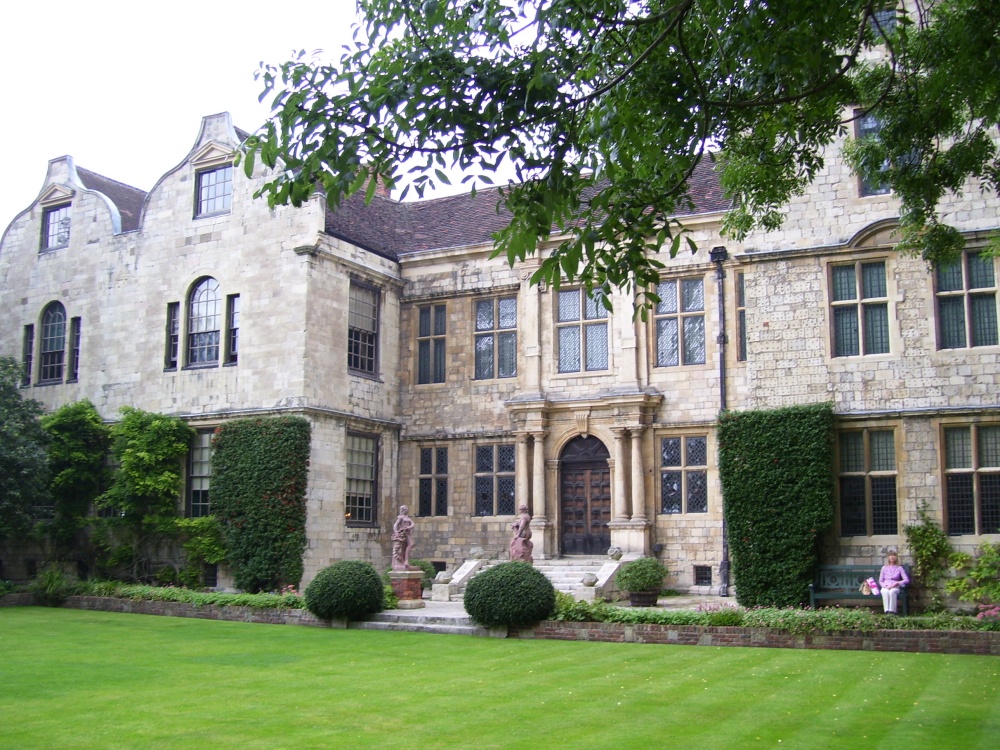 This attractive house was originally built for the Treasurer to York Minster, Radulphus was the first treasurer, he served from 1091. The treasurer played an important role in the life of the church, he was responsible for all of the church treasurers and for the entertainment of Royal visitors, Archbishops, Bishops and other members of the clergy.

The original house built for Radulphus was ravaged by the great fire of York in 1137, it was rebuilt again on the orders of King Edward I and parts of the beautiful building we see today date from around this time.

The house is located behind the Chapter House to the North of the Minster, it is a truly magnificent building which largely dates from early in the 17th century when the major part of the house was rebuilt. The facade is strikingly Jacobean and behind this lies a series of lavishly decorated rooms all epitomising the grace and flavour of differing era's. Visitors can see superb furniture from medieval times as well as magnificent pieces from the 17th and 18th century. There is an original fireplace and floor to ceiling panelling.

Legend has it that the ghosts of Roman soldiers can sometimes be heard marching through the cellars, despite the fact that workmen repairing the cellars claim to have felt a "chilly" atmosphere followed by the apparition of a band of Roman soldiers is probably more to do to with the house being built above Roman remains!

When the house ceased to be the home of the treasurer it fell in to private ownership, after a period of neglect it was purchased by Frank Green, a wealthy industrialist in 1897. He engaged noted architect Temple Moore and together they revamped most of the interior. They are responsible for much of the confusion of the Great Hall, by removing the beautiful 18th century floor and altering the decor, the room now reflects a mixture of what could be said to be both medieval-style and lavish Victorian.

The beautiful Tapestry room is a delight, the walls are hung with original 17th century Flemish tapestries, these are quite lovely filling the room with all the grace associated with the romance of the period.

There is a comfortable cafe, and outside in the grounds visitors can enjoy a fragrant herb garden.

The Treasurers House opens at Easter, usually with an Easter Egg Hunt and the visiting season ends with a series of Christmas events. There is always something new to be seen as part of the function of the house is to host changing temporary art exhibitions. 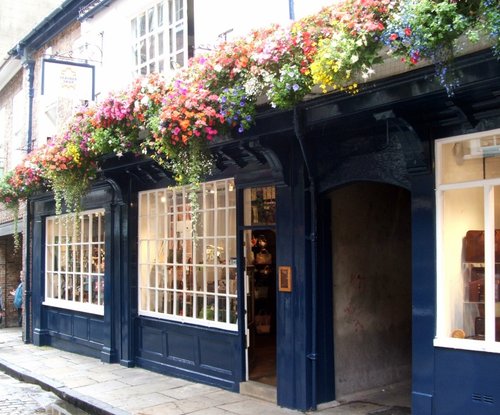 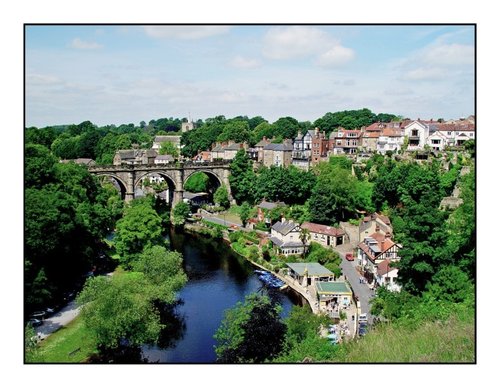 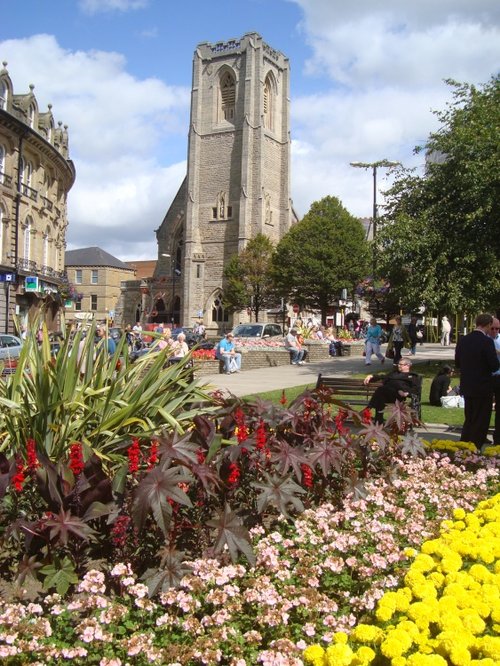 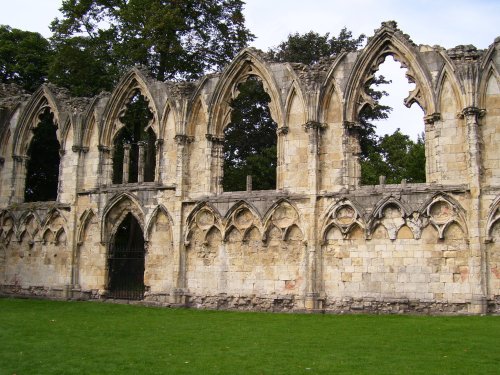 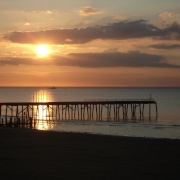