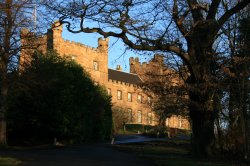 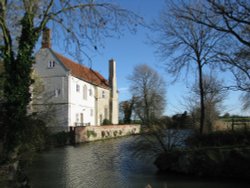 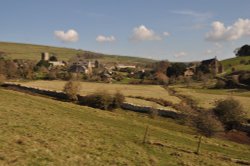 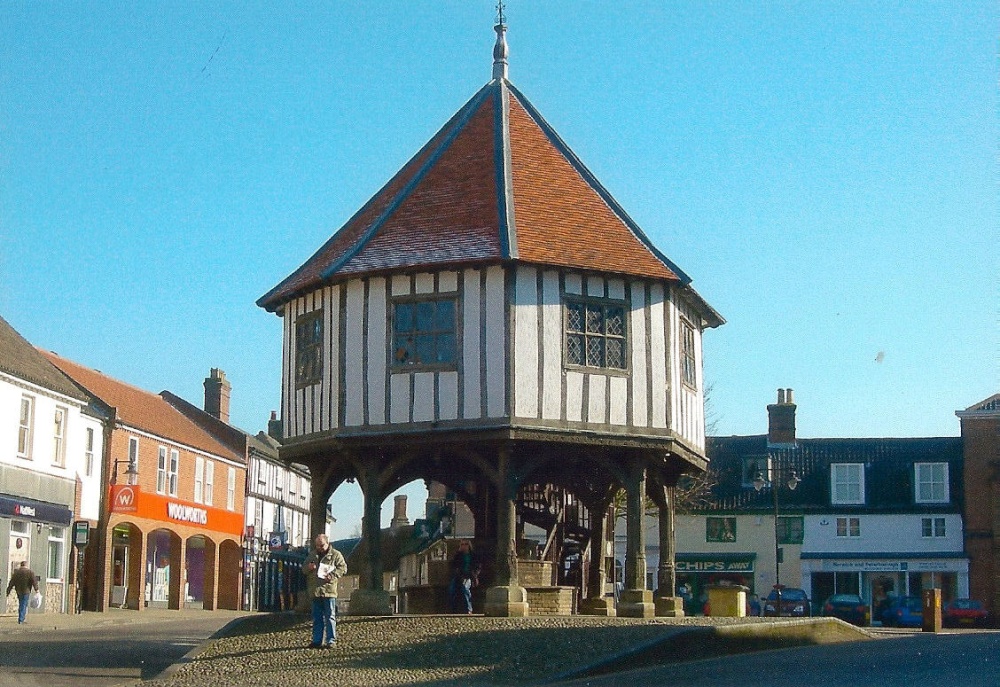 Take a picture tour of Wymondham...

Narrow, medieval streets full of enchanting properties built following the Great Fire of 1615, mingle with the few building which fortunately escaped being raised to the ground. Wymondham, is an attractive town with a history reaching back to Saxon times. It was mentioned in the Doomsday Book as Wimundham.

In medieval times the town flourished from the wool trade. Wealthy merchants built grand houses and gave generously to Wymondham's beautiful Abbey church which dates back to 1107. Showpiece architecture in the town includes; an Octagonal Market Cross on wooden pillars, dating early 17th-century this beautiful building dominates the market square. There is also a Victorian Methodist chapel, the black and white timber-frame Green Dragon Inn from the 15th-century and the handsome White Hart, a Georgian coaching inn. The 'Jewel in the Crown' of Wymondham, is it's magnificent Abbey church which was originally founded as a priory by William d'Albini early in the 12th-century. Stunning in appearance, with twin towers and wide arcades, the church has many fascinating treasures amongst which is a superb alter, exquisite intricate tiered font and a chandelier from the 17th-century. It is an amazing church with a calm, peaceful atmosphere, it is worthy of more than a quick visit, it is a place to spend time, admire and maybe offer up a prayer in thankfulness for the good things in your life and the beauty which surrounds you.

The shops in the town are as appealing as the architecture, with a pleasant mix of specialist shops, boutiques, antiques, galleries and shops providing for every day needs. There are pleasant hotels, public houses, cafe's, making it all in all a pleasant place to spend a day or that special week-end away from it all. In close proximity to the fine Cathedral city of Norwich, there is much to do and plenty to explore. 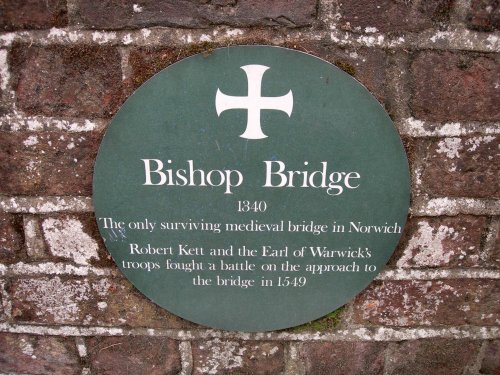 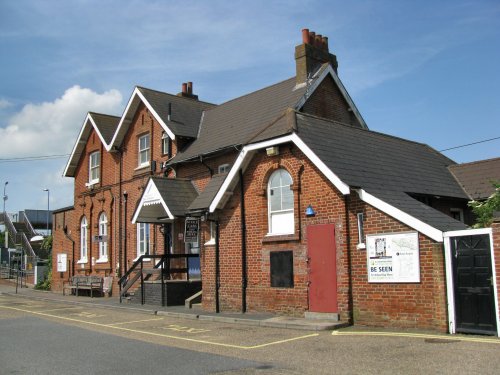 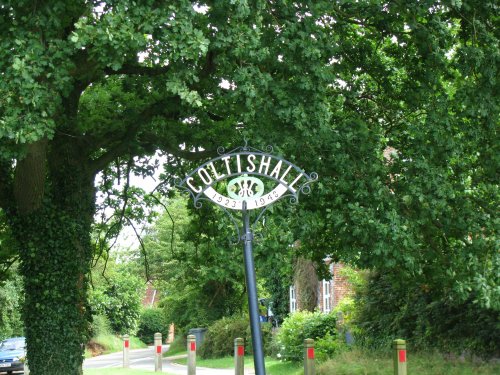 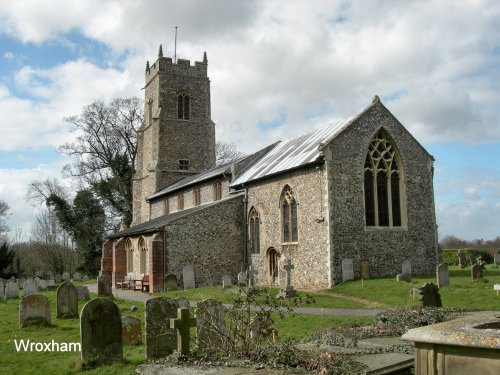