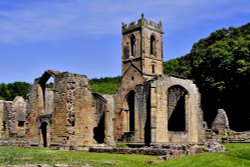 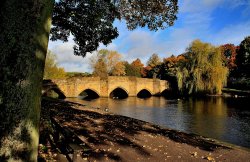 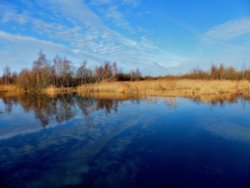 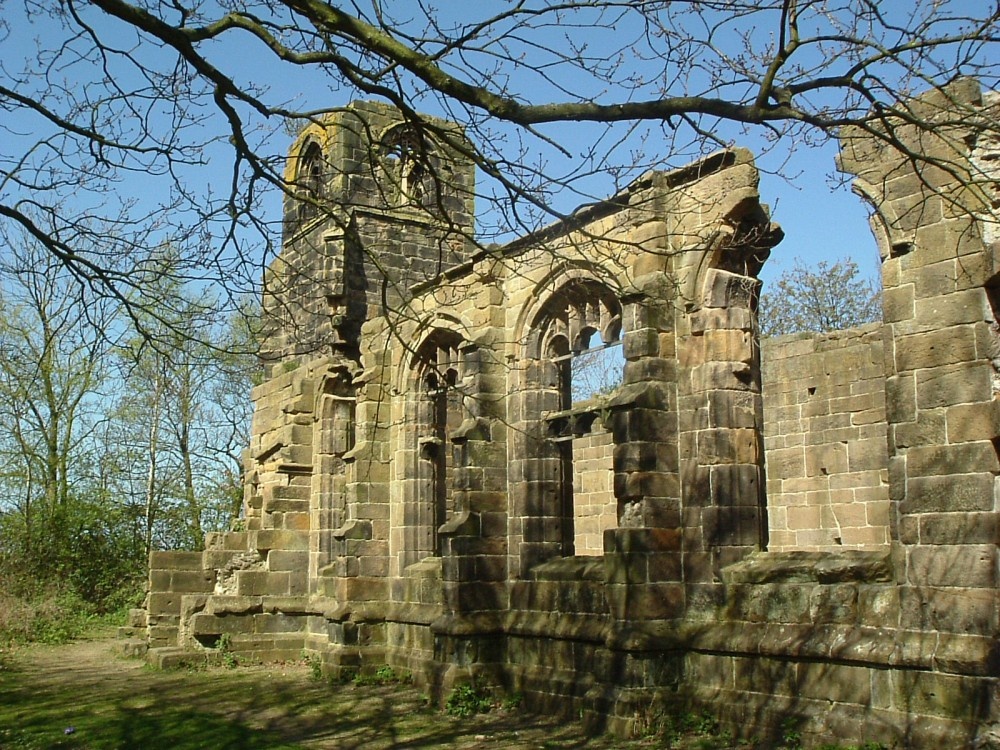 Take a picture tour of Lydiate..

Add town to favourites
This attractive village was mentioned in the Doomsday Book. It is perhaps best known for the evocative ruins of St. Catherine's Church. Known locally as Lydiate Abbey, the church probably dates from around the 13th or 14th century but was abandoned when Catholicism was outlawed. Left to the elements, the ruins remaining today give some indication of the splendour of the building.

The village stands in lovely open countryside with good views over a rural landscape where farming has continued for many centuries. There are a couple of good pubs, one - The Scotch Corner, dates to the 14th century and is reputed to be one of the oldest inns in Lancashire. There is a good farm shop and a couple of excellent garden centres.

In recent times the village has become a highly desirable residential area, there are superb examples of converted barns and several newly built properties. The village is further enhanced by the Leeds and Liverpool Canal which runs right through the village centre and a right-of-way exists taking you through he old railway station which is now part of the Trans Pennine Trail.

Lydiate is close to Maghull and is on the main route to Southport, thus it is an ideal destination to use as a base for exploring historic Merseyside or the beautiful Lancashire coast.

Take a picture tour of Lydiate or book Lydiate accommodation 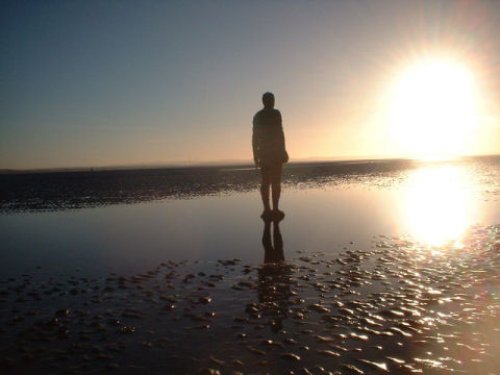 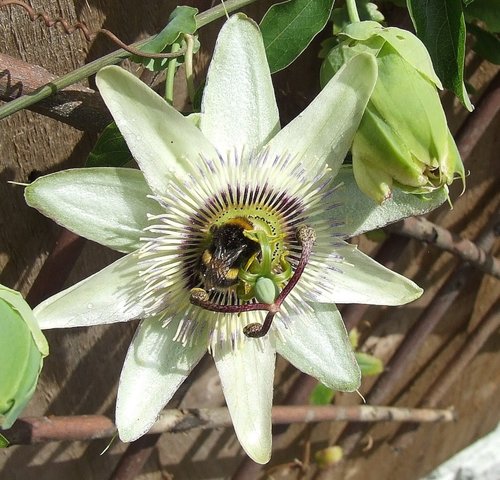 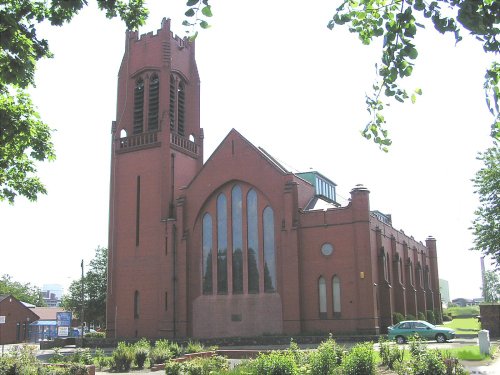 England > Merseyside > Lydiate
Random England fact:
Dorset was the first county in England to cultivate cabbages, when it was brought across from Holland in 1539 by Sir Anthony Ashley (1551 - 1628). His beautiful ornate tomb can be seen in the church at the village of Wimborne St Giles, Dorset. The Polyhedron at the feet of the effigies of Sir Anthony and his wife, is believed by many to represent a cabbage.
Please support this website by donating today - Thank you.