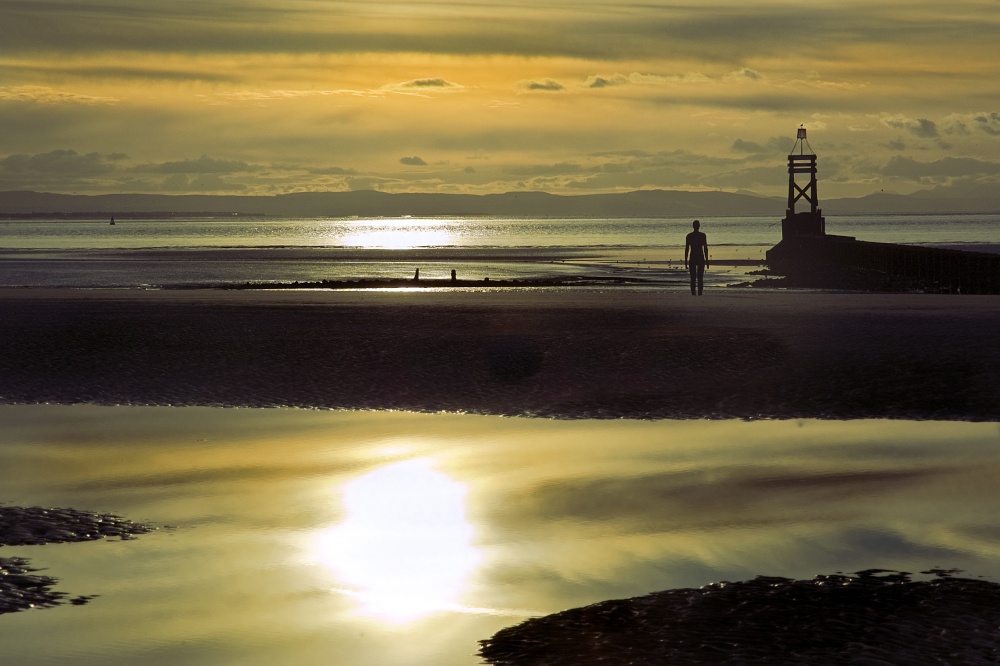 Take a picture tour of Crosby..

Add town to favourites
In the 10th century both Great Crosby and Little Crosby were Viking villages. They have now become suburbs of Liverpool, with little or nothing to remind of their ancient past.

Interestingly, the Whitlock-Blundell family who lived at Crosby Hall where descendents of a Saxon Warrior called Blondell, he fought at the Battle of Hastings.

Modern day Crosby straddles the Irish Sea, it is a mainly residential area with a coastline of sands - including the Blundell Sands, thus named for the Blundell family. There is an attractive marina catering for boating pursuits, several parks, with lovely Ince Woods being the perfect place to stroll enjoying both fresh air and wildlife.

The town is noted for its well established independent schools, these are the Merchant Taylor's Scholl and St.Mary's College and the town is the home of the Carnegie Library built by American steel magnate Andrew Carnegie.

One of the most historic, interesting features of Crosby is that this was once the home of the ill-fated ship "Titanic".

Visitors to the town will find a plentiful supply of shops, pubs, hotels and restaurants.

Crosby lies around seven miles from the vast City of Liverpool, with its two great cathedrals, museums, galleries, shops and bright lights.

Take a picture tour of Crosby or book Crosby accommodation 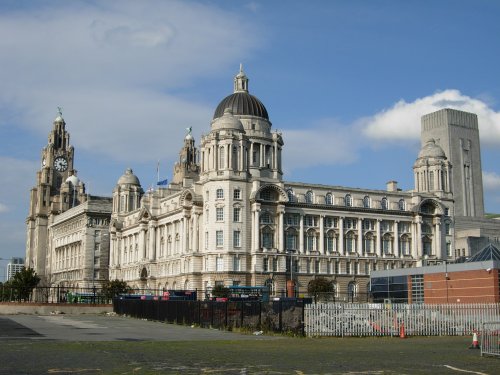 England > Merseyside > Crosby
Random England fact:
High Wycombe, the largest town in Buckinghamshire, is the only town in the world that weighs its Mayors. It does this to see if they've gained any weight at the taxpayers expense! The weighing of the mayor ceremony has been carried out since 1678, and the town has been using the same weighing apparatus since the 19th century. At the end of the weighing, the town crier shouts either 'And no more!' if the mayor has not gained, or 'And some more!!' if he has put on some, though the actual weight is never announced to the watching public.
Please support this website by donating today - Thank you.