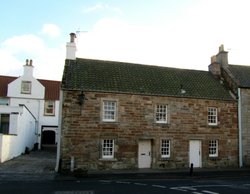 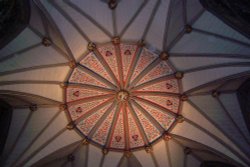 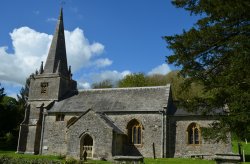 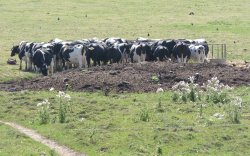 Exploring the most picturesque & historic places to visit in the county of Lincolnshire, England. 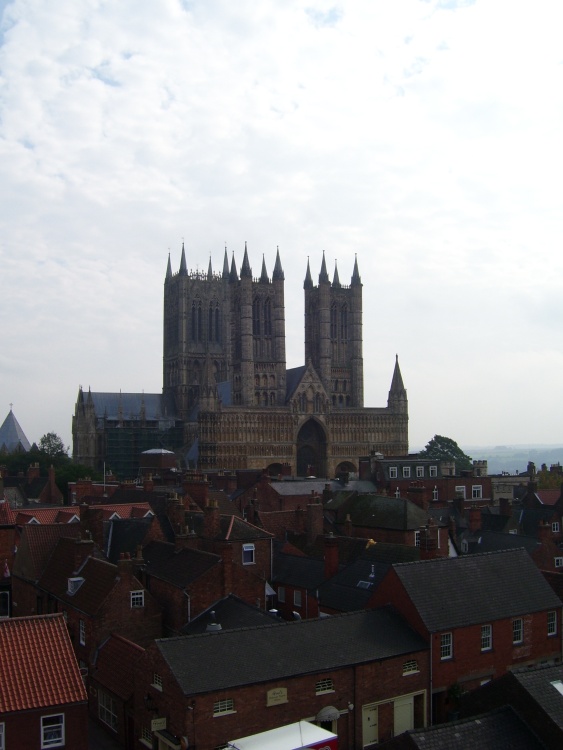 Take a picture tour of Lincolnshire..

About the county of Lincolnshire

Lincolnshire is a County situated in the East of England and is one of breathtaking landscape, pretty towns and villages with cobbled streets and stone built houses. Notable places of interest include The City of Lincoln and its amazing 900 year old Cathedral and Lincoln Castle which dates back to 1068. Other places of interest include The town of Grantham home to Isaac Newton and also the birthplace of Britain's only female Prime Minister Margaret Thatcher, the holiday towns of Skegness and Mablethorpe and the small town of Boston, once a major seaport which boasts many historic buildings such as the Boston Stump, the 272 foot tower of the 14th century St Botolph's church, used as a navigation aid.
Lincolnshire Pictures Articles Historical Facts Map Forum Add pictures 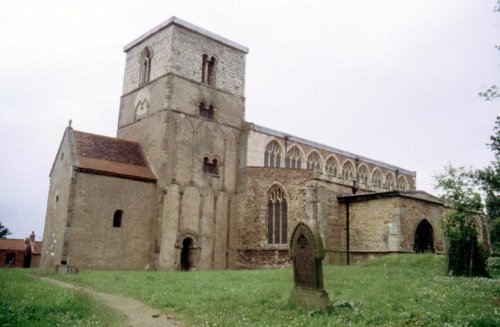 This is a charming town spread out from the historic River Humber. There are particularly fine views of the Humber bridge, river traffic and river wildlife, with the best views being from the Barton Claypits which occupy a lengthy stretch of the river bank... 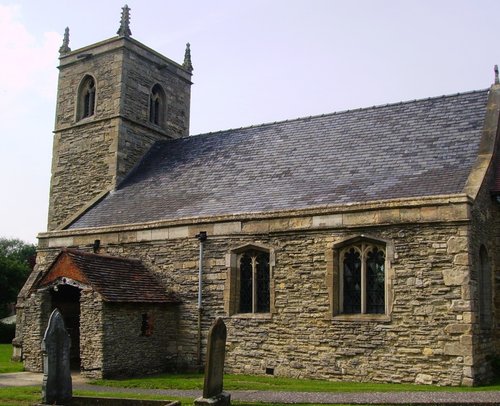 The village is small and unspoilt, it has pleasant leafy lanes and a quiet High Street. Of its most picturesque aspects apart from the church, is a George V Post Box... 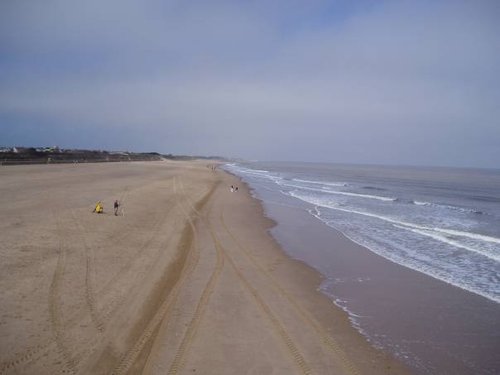 
Recommended Attractions to visit in Lincolnshire 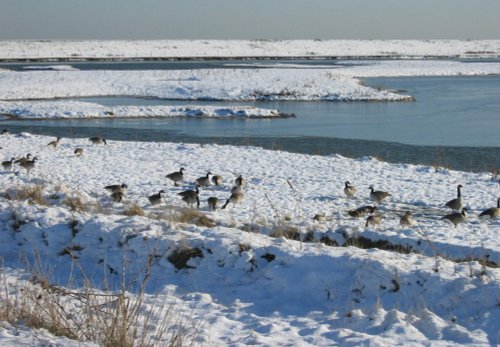 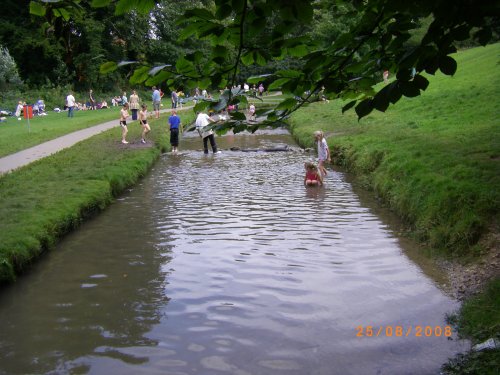 A very popular beauty spot in Louth, Lincolnshire. It was gifted to the people of the town in 1907... 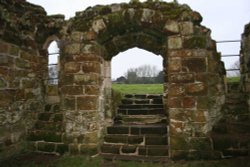 Finding Peace Amongst The Ruins
Added by John Ravenscroft 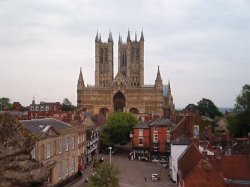 Katherine who???
Added by Cheri Thomas

England > Lincolnshire
Random England fact:
The coastal town of Bridport in Dorset was once famous for its Rope-making, with some of the rope being used for making hangmen's nooses. These nooses became famously known as 'a Bridport dagger'. Bridport also made the nets for England's World Cup victory in 1966
Please support this website by donating today - Thank you.