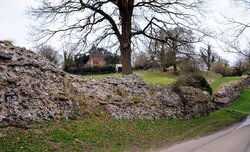 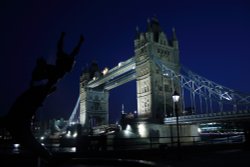 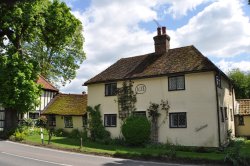 New Holland flourished as a railway town during the great days of steam travel, it is also the birthplace of Holland Gin, this was brewed in a shed by one - Tommy Dent who also started a ferry service over to Hull. The ferry is believed to have been a front for smuggling activities by Tommy and his family.

Today, there is no ferry, most people cross the mighty Humber River via the Humber Bridge at Barton. Visitors find this an interesting location for watching the movement of shipping, or for exploring the wider landscape of the riverbanks between Grimsby and Barton-upon-Humber, a town which was once described by Daniel Defoe as a town "with mean streets and an ill-favoured ferry" unsurprising since the ferry journey in the 18th century could take up to four hours-one wonders how today's irate travellers would cope with this!

St.Peters church at Barton is one of the best preserved Saxon Churches in the country.
Take a picture tour of New Holland | New Holland accommodation 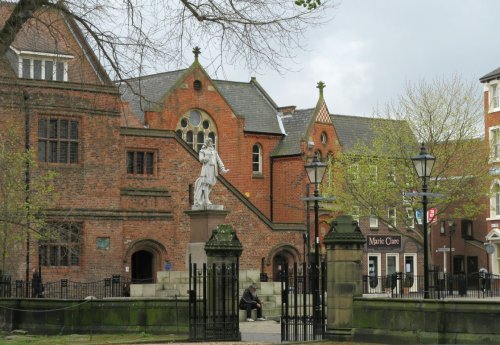 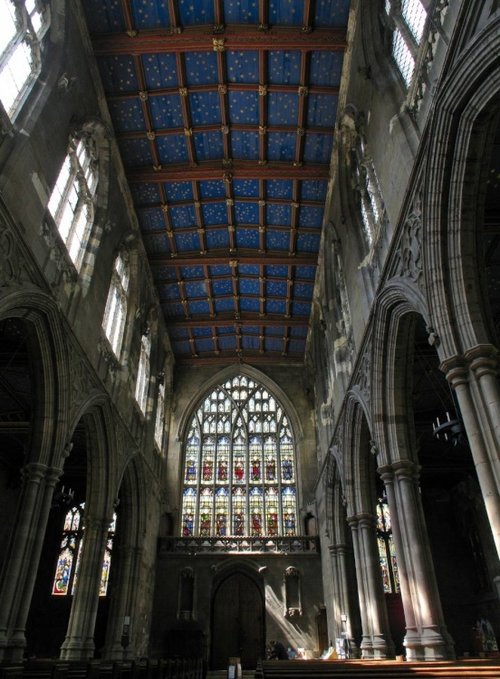 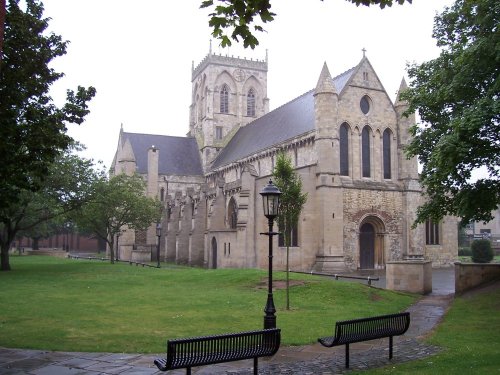 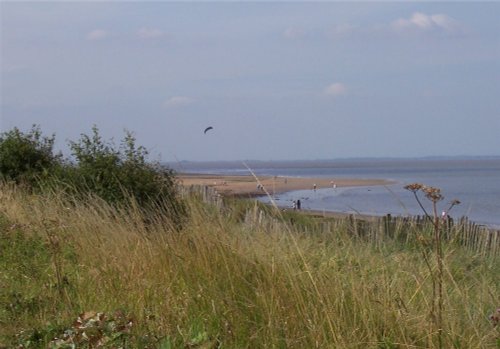