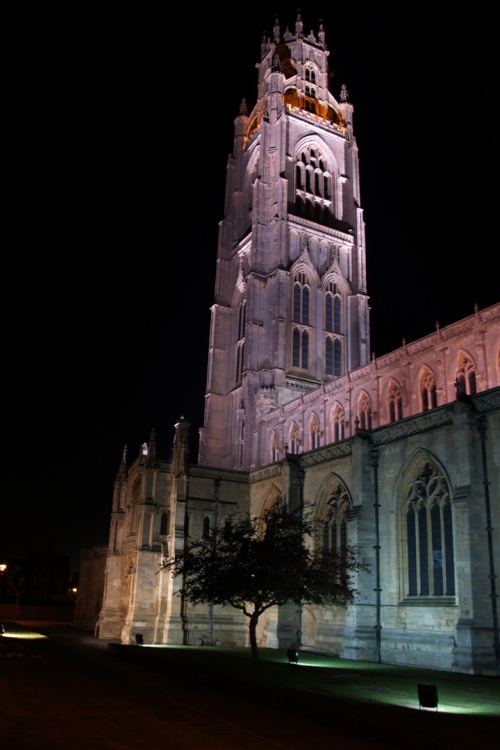 Take a picture tour of Boston..

Add town to favourites
This is the town in which the Pilgrim Fathers were imprisoned in the year 1607 following their first attempt to escape to America and the cells which held them can still be seen in the 15th-century Guildhall.

The old seaport, in the day's before the Pilgrim Fathers, enjoyed prosperous times as a major seaport. This, though was brought to an end by the Puritans who finally reached the USA and founded the town of the same name. The development of trade with the New World caused the ports of Bristol and Liverpool to expand and this took much of the sea going trade away from the east coast. This reversal of fortunes caused much hardship for the townfolk of Boston UK and it was not until the mid-19th-century that the docks recaptured a little of their former importance when vessels took coal and cattle to far off lands and brought back timber and other goods.

Boston is a joy to visit and not just for the history of it's connections with the Pilgrim Fathers. The town has some very fine medieval buildings of which the most impressive is St.Botolph's Church. It is said that in the year 654 St.Botolph founded a monastry here and the present church, named for him, was completed in 1460. The church is a graceful example of Perpendicular style and the lofty lantern style tower which soars 272ft skywards, was once used as a beacon to guide travellers navigating the perils of The Wash. This massive tower is affectionately known as the Boston Stump. A beautifully painted medieval ceiling graces the interior of the church which houses many other treasures including it's misericords, said to date from 1390. Other buildings include Fydell House, an 18th-century property built by William Fydell, it has an American Room that has been much used by visitors from Boston USA. Prescod Hall is a beautifully restored 15th-century timber framed property of hansome proportions and design.

From it's commanding position close to The Wash, Boston continues to receive visitors from all over the world. They come mostly for the rich sea-faring history of the place and leave having enjoyed many diverse experiences. The Fens are very beautiful and here and there are dotted ancient, but still working, Windmills. Of the other attractions in the area is The Haven, an RSPB site that lies just to the east of Boston while the beautiful gardens of Springfield and Spalding Tropical Forest are to be found a few miles to the south. There is an excellent range of shops in Boston and a good variety of inns and public houses.

Take a picture tour of Boston or book Boston accommodation 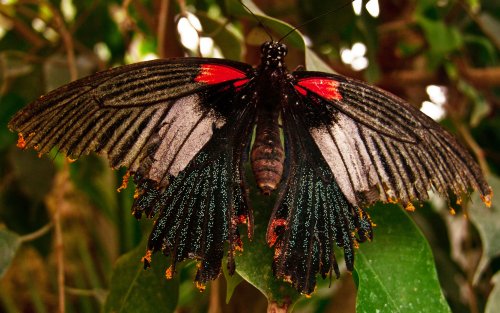 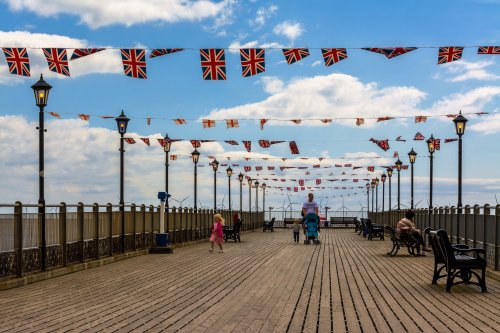