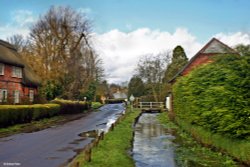 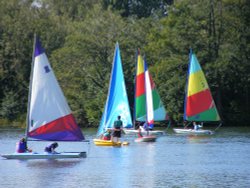 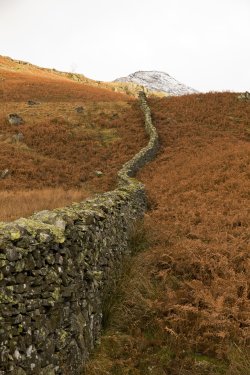 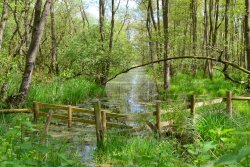 in the town of Alkborough, in the county of Lincolnshire 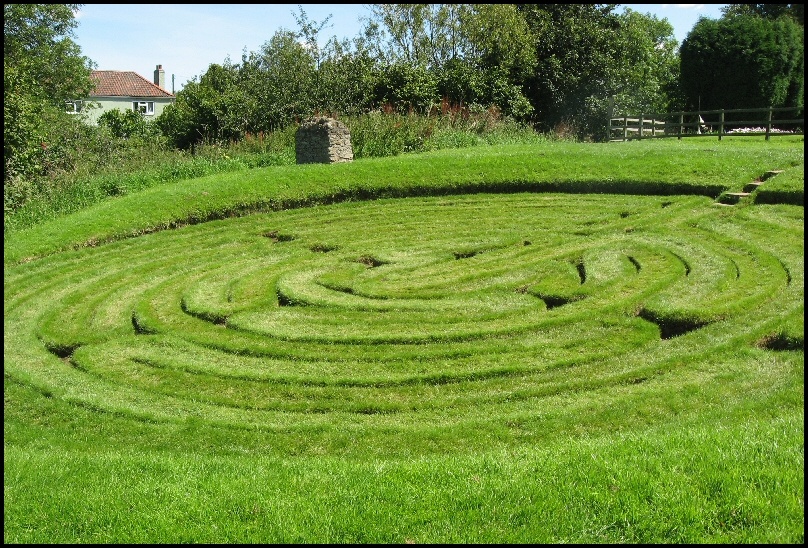 Standing on a hillside overlooking the confluence of the River Ouse and River Trent, this 43ft medieval maze remains a mystery as to its origins. 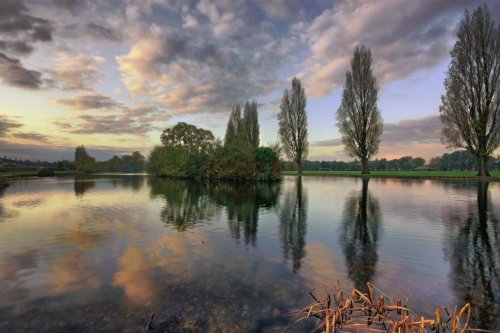 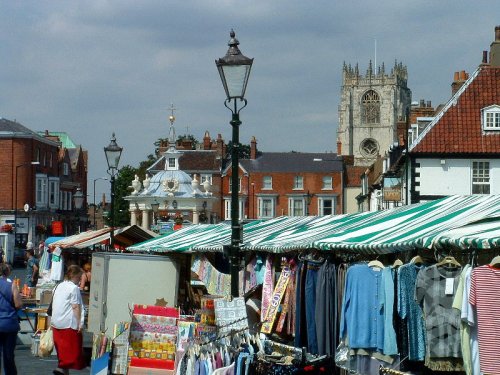 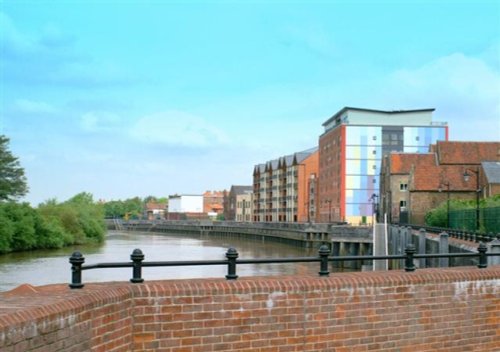 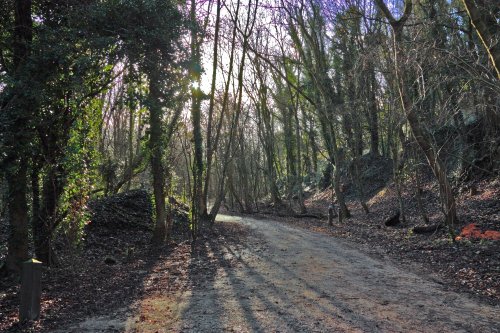 Random England fact:
At 978 metres (3,209 ft) above sea level, Scarfell Pike in Cumbria is the tallest mountain in England.