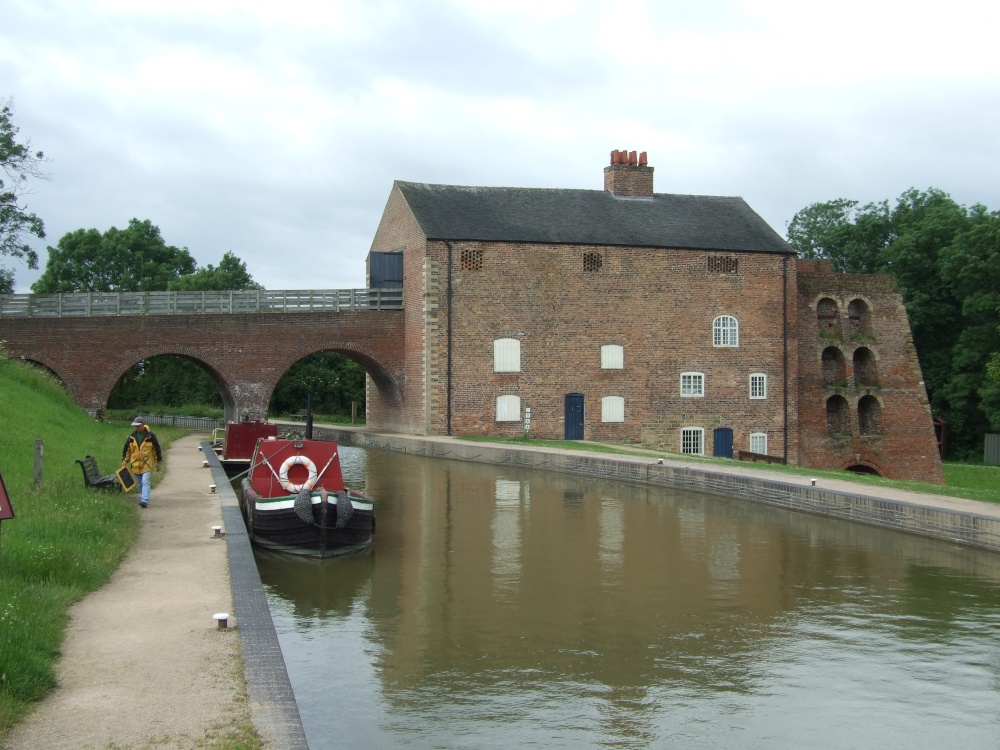 Take a picture tour of Moira..

If you would like to add a description of Moira, please use our England forums. To upload your pictures, click here, or see below for nearby recommended towns, attractions, and Moira accommodation.

Take a picture tour of Moira or book Moira accommodation 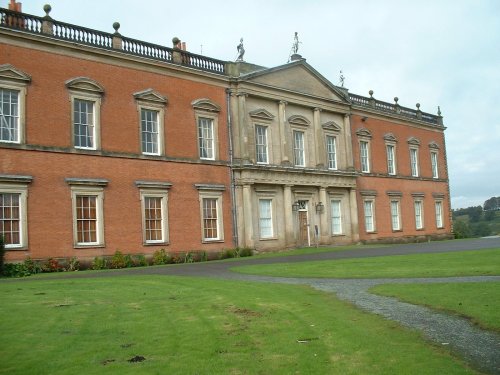 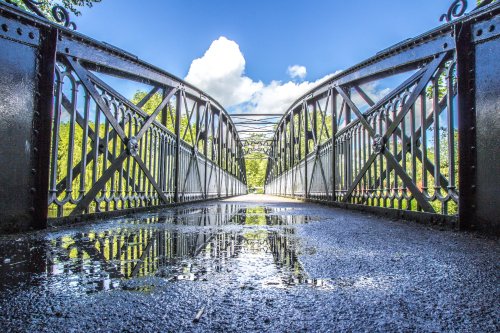 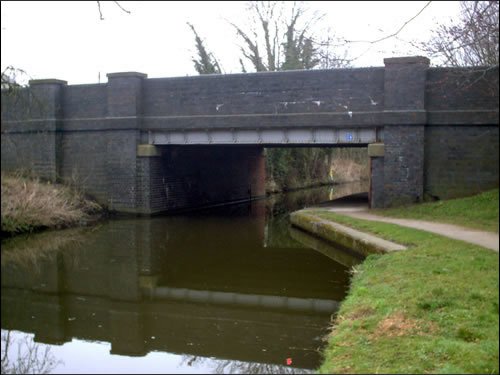 England > Leicestershire > Moira
Random England fact:
John Rees of Tenby, in Wales, became arguably the greatest opium smuggler in history, acting as Commodore of the Jardine Mattheson opium fleet, which shipped enormous quantities of opium between China and India in the 1830's.