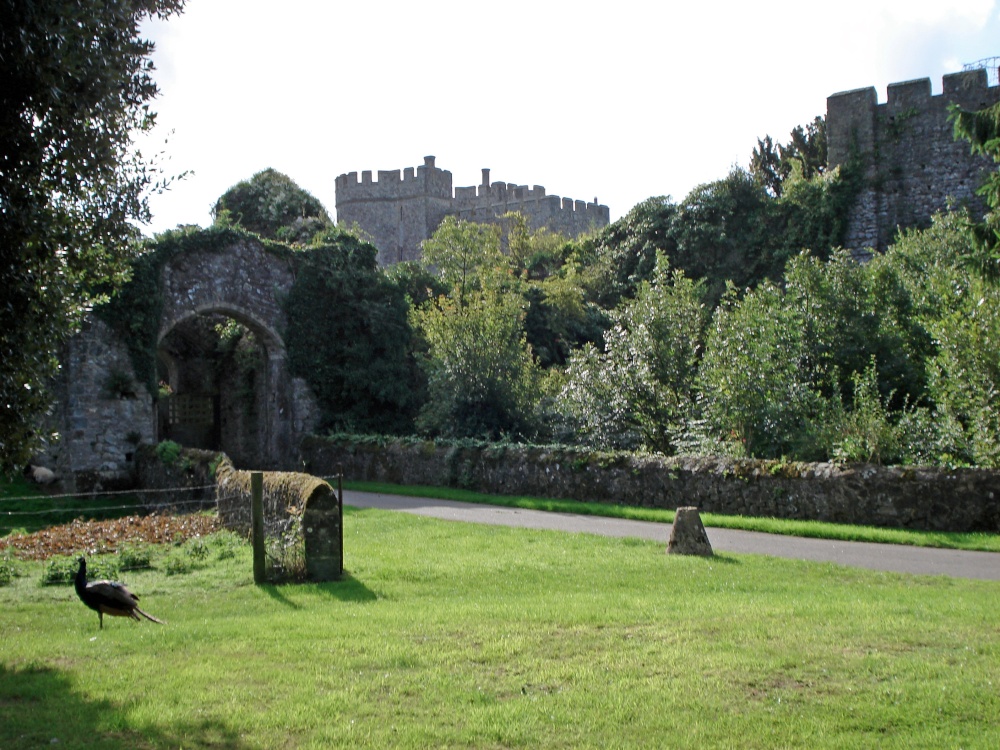 This delightful seaside resort is one of the five original Cinque Ports, it can trace its noble history all the way back to AD732 when it was granted a charter by the Saxon King Ethelred.

Hythe was originally by the sea, but down the centuries the shingle built up and the centre of Hythe is now advantageously placed half a mile or so inland.

The Royal Military Canal is the chief feature of the town, this separates old Hythe from the resort part of the town. It is a quiet place, constructed mostly in the early 19th century as part of the sea defences against invasion from the French. Another feature, the Romney, Hythe and Dymchurch Miniature Railway located at the town's western end. A trip on the rail-line is a real joy for everyone, it uses only miniature replica's of historic steam locomotives.

Attractive streets crammed with mainly 18th century houses spread out from the canal reaching towards the large medieval Church of St. Leonard. This has a notable crypt stacked with ancient skulls and thigh bones of people who lived between 1200 and 1400. No-one really knows how these relics got there, but it is assumed they were placed in the crypt when the graveyard was being cleared to make way for fresh burials. In the churchyard visitor's are able to see the grave of the man who gave us the lifeboat. In 1786, Lionel Lukin converted a Northumberland fishing boat into the first ever shore based lifeboat.

The part of Hythe enjoyed as a resort is beside a broad bay on the English Channel, where a wide promenade overlooks a long stretch of beach. The bay is great for sailing, sunbathing and swimming, with the area close to the Martello tower being generally good for fishing.

Hythe offers a pleasant shopping experience and plenty of activities. The choice is wide and varied ranging from lazy days on the beach soaking up the sun and watching gaily painted boats sail by, to enjoying tennis, golf (Hythe has 2 golf courses), cricket, or taking in a boot fair, farmers market and for music lovers there are lively band concerts each Sunday at Oakland's.

The Royal Military Canal is the home of Hythe and Saltwood Sailing Club. The club welcomes visitors and offers the opportunity for surfing and sailing. All abilities and ages are catered for, and for the more experienced sailor and windsurfer there are regular competitions. Instruction can be given and equipment for both sports can be hired from the club.

Mysterious Romney Marsh lies just beyond the town, this is a special landscape which includes Sites of Special Scientific Interest and is fascinating area for lovers of wildlife. There is a Visitors Centre where you can learn of the natural and social evolution of Romney Marsh, its plantation and wildlife habitation. Romney Marsh is managed by the Kent Countryside Project, it is best explored on foot, perhaps on one of the guided walks or cycle rides. There are activities for children and special countryside events.

Sedate Hythe, with its historic associations, plenty of update facilities, pubs, restaurants, cafe's, small and large hotels, makes the perfect destination for a peaceful weekend sailing in the sun, or for an enjoyable family holiday beside the sea.
Add to favourites
Pictures Hythe accommodation Add Facts Map Upload 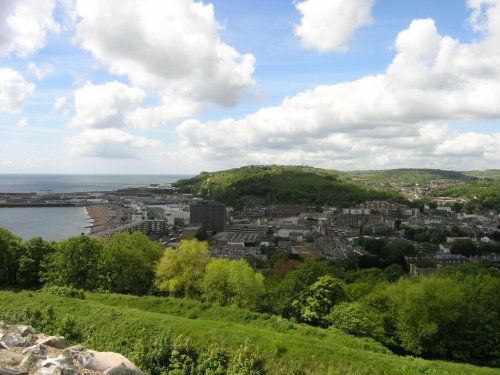 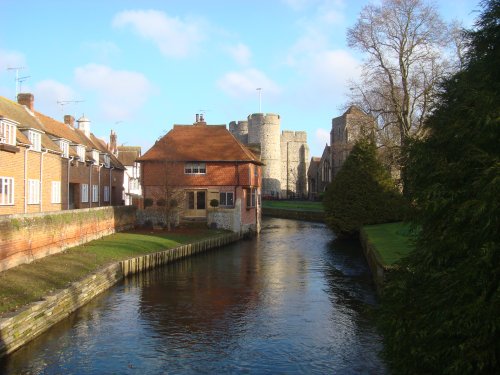 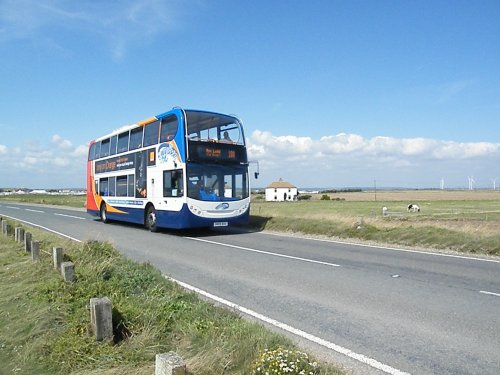 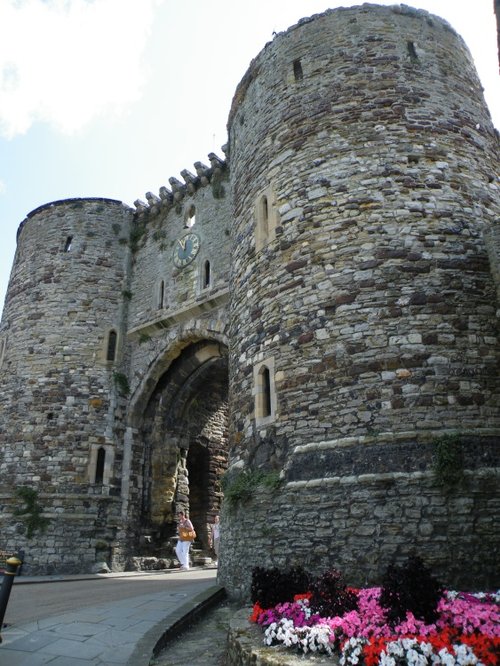 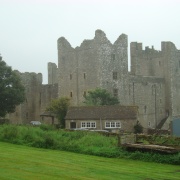