in the town of Dover, in the county of Kent 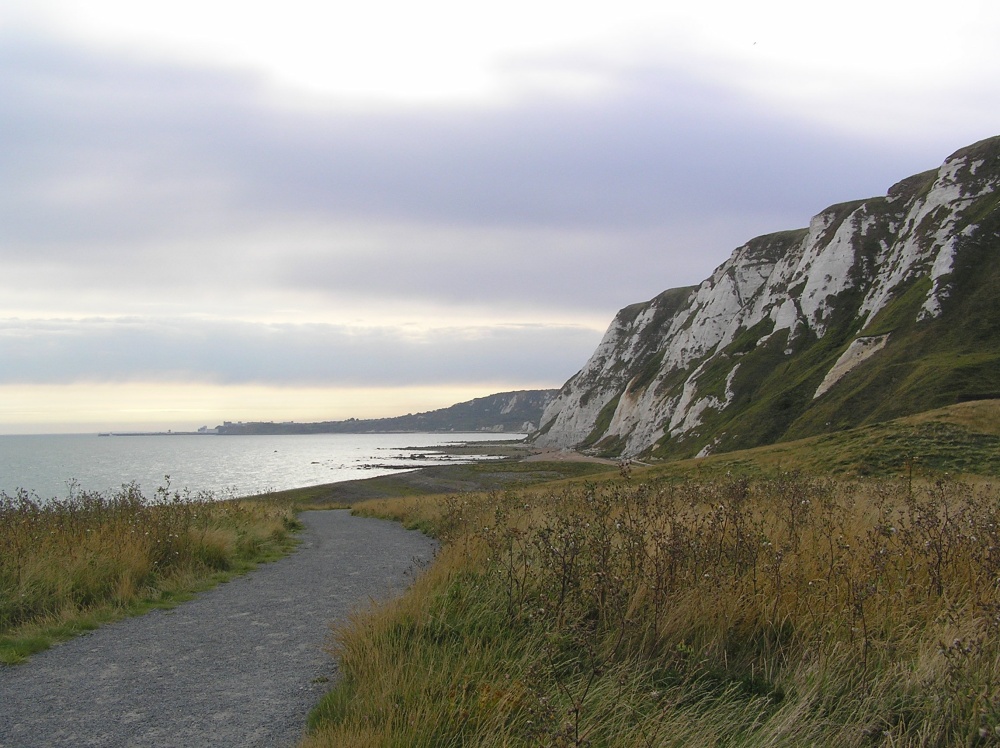 The newest part of Kent, made from 4.9 million cubic metres of chalk marl dug to create the Channel Tunnel. Samphire Hoe was opened to the public in 1997, it is owned by Eurotunnel and managed in partnership with the White Cliffs Countryside Project. A great place for walks and picnics, with stunning views of the coast and cliffs. Samphire Hoe was initially sewn with wildflower seeds and now attracts a multitude of wild animals, birds and insects.

Please upload your photos of Samphire Hoe or see below for towns & villages near Samphire Hoe and a list of other nearby attractions to visit. 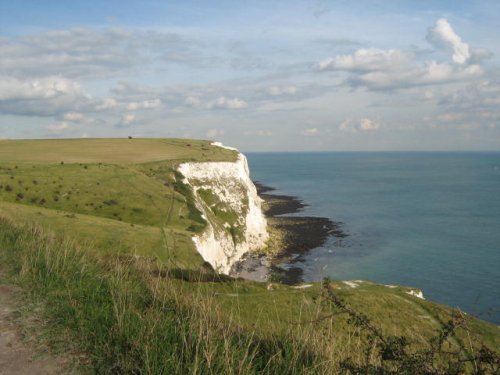 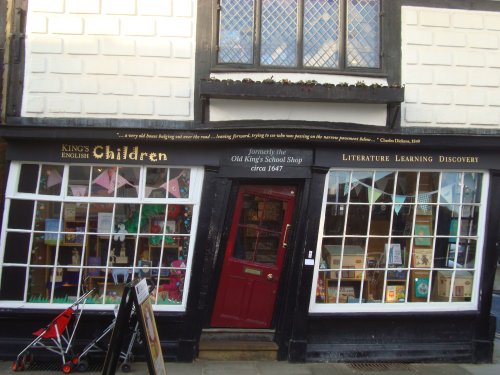 England > Kent > Dover > Samphire Hoe
Random England fact:
The house of Sir Joseph Wilson Swan (inventor of the incandescent light bulb) in Gateshead was the first in the world to be lit by a lightbulb.
Please support this website by donating today - Thank you.