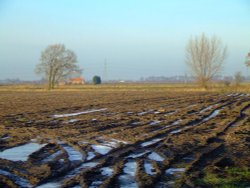 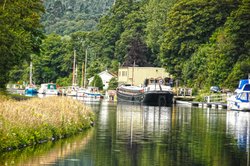 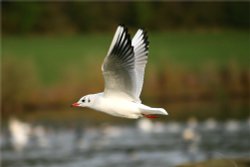 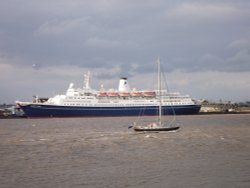 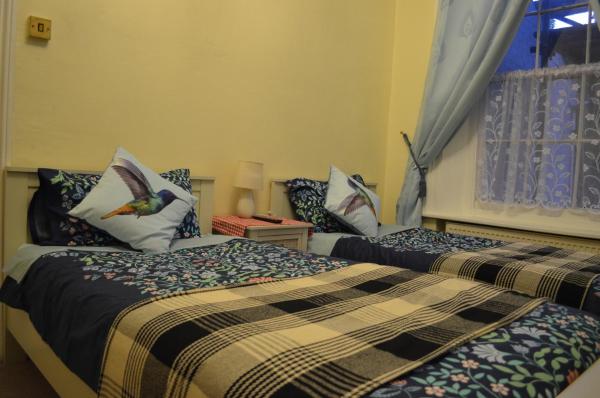 One of our best sellers in Dover! Located in Dover and within a 5-minute walk of Dover Beach, Penmarnja Rooms has a shared lounge, non-smoking rooms, and free WiFi. The guesthouse features family rooms. The rooms in the guesthouse are equipped with a flat-screen TV and a hairdryer. Dover Ferry Port is 1.1 miles from Penmarnja Rooms, while Dover Castle is 1.2 miles from the property. 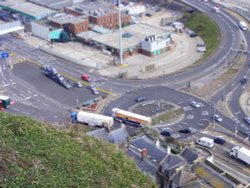 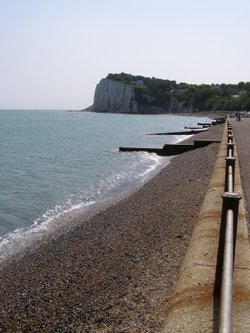 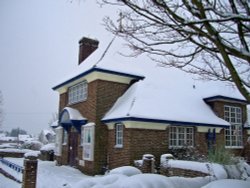 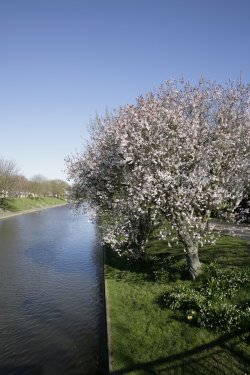 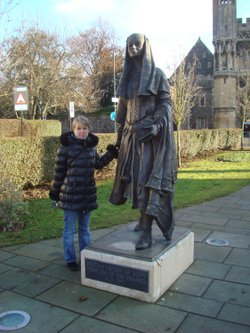