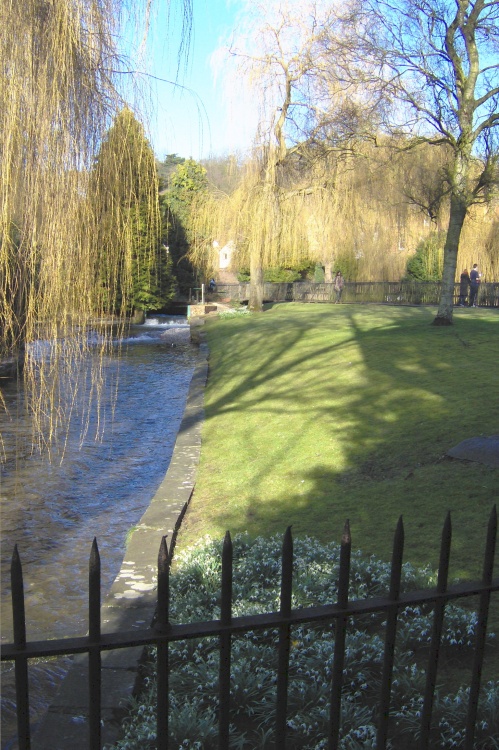 Take a picture tour of Winchester..

Add town to favourites
This is an old town which was a tribal town long before the Romans landed in Britain, under their leadership it flourished to become the 5th largest city in the land, and was later heralded as the capital of King Alfred. His statue can be seen close to the end of the High Street, it was erected in 1901 to commemorate the one thousandth anniversary of his death.

Winchester always was an eminent town, this can be seen in its ancient buildings and in historic facts. During the 13th century it was second only to London in importance and was frequently flooded by pilgrims who came during the Middle-Ages to pay homage at the shrine of St.Swithen.

Today Winchester presents a sharp contrast to its early beginnings. It operates largely as a resort town thronged with 21st century tourists, its popularity owes as much to its delightful situation on the South Downs as it does to the town's historic past. It has bright shopping streets crammed full of tempting merchandise, colourful friendly markets, boutiques, antique and art galleries, as well as what has often been referred to as a "better class of busker" a claim made by the Saturday Times which appears as yet to remain undisputed!

Visitors to the town will be bewildered at the rich array of attractions and quite spoilt for choice as to what to see next. Mostly any tour of the town should commence with a visit to Winchester's great cathedral, a building of extraordinary beauty which was begun in 1079. Within its magnificent walls the cathedral holds the treasures of centuries, at every turn something beautiful captivates and visitors are constantly left breathless with wonder at its elaborate beauty and quiet serenity.

Winchester's fine college buildings are a joy, these cover over 600 years of history throughout which the college has grown in importance to become one of the finest educational facilities in the U.K. Lying at the heart of the college is a magnificent chapel from the 14th century where the college community worship together on Sundays.

The City Museum celebrates the history of Winchester through a series of displays and exhibitions, and the beautiful 13th century Great Hall offers a dramatic view of what life was like during the reign of Henry III. The King was born at Winchester Castle in 1207, the Great Hall is said to be a reflection of his taste with glorious columns and extravagant decoration.

Other interesting visits include the Westgate Museum, The City Mill, The Hospital of St.Cross, Wolversley Castle and Winchester Military Museums.

If this is not sufficient to tempt you, then think about Winchester's great range of restaurants, old coaching inns, modern pubs and fabulous theatre. The attractive waters of the River Itchen run past the town centre making an interesting natural focal point for watching river traffic and river wildlife.

This is a town that has successfully brought together the best of old and new, it is worth more than a fleeting visit and is best viewed on foot. 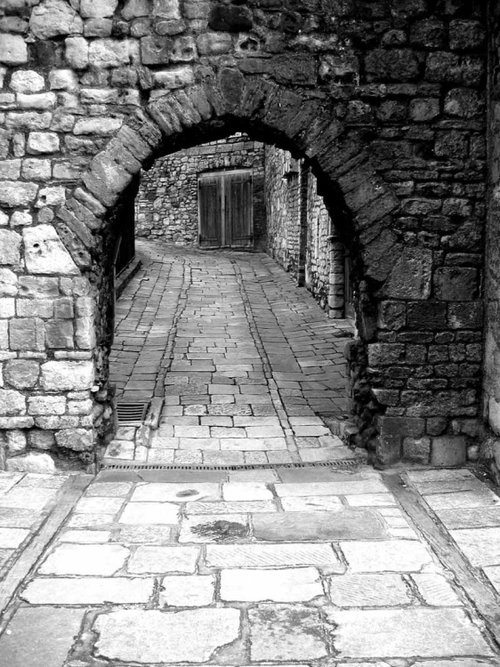 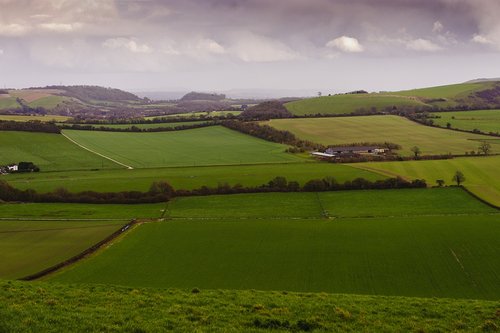 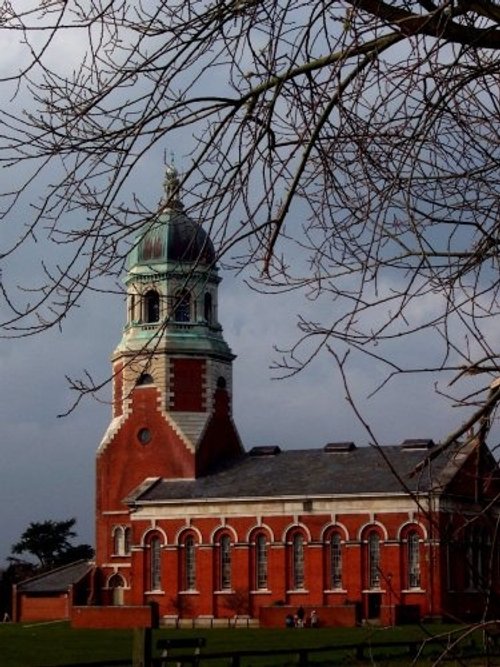 Random England fact:
The Cornish Pasty, we all know of this icon, the miner's meal at "croust" time (break to eat time). What of one of Cornwall's other traditional industries? The Pasty and the fisherman does not go together, a skipper would not allow a pasty on his vessell--- to go to sea with a pasty/pasties on board is very bad luck!!