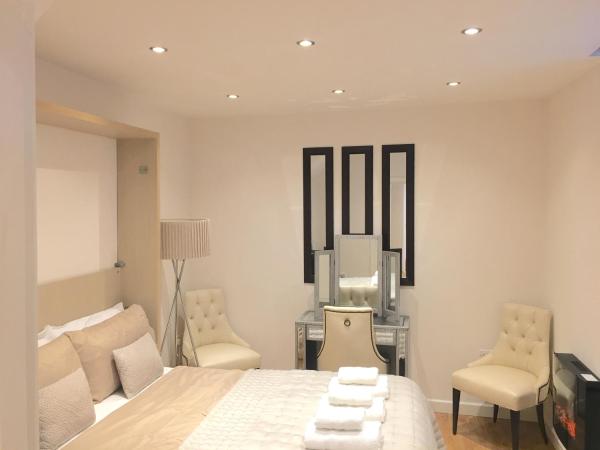 One of our best sellers in London! Featuring city views, Westminster Studio Apartment provides accommodations with a patio and an electric tea pot, around an 8-minute walk from Houses of Parliament. The Westminster Abbey and the Big Ben are within a 9-minute walk and 0.7 miles of the apartment, and free WiFi is provided. The apartment features 1 bedroom, a flat-screen TV with satellite channels, an equipped kitchen with a microwave and a fridge, a washing machine, and a bathroom with a shower. The apartment has a terrace. Popular points of interest near Westminster Studio Apartment include Churchill War Rooms, Buckingham Palace and Banqueting House. The nearest airport is London City Airport, 10 miles from the accommodation. 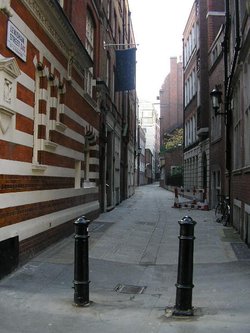 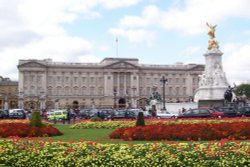 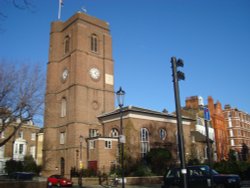 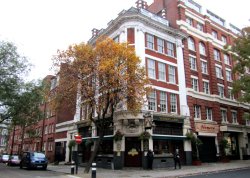 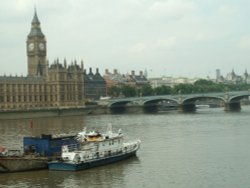 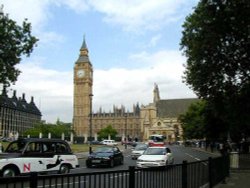 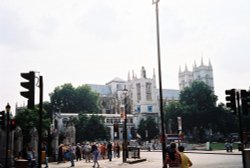 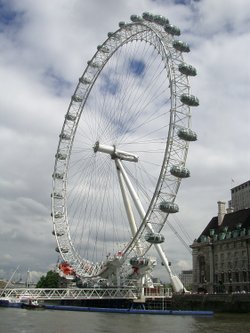