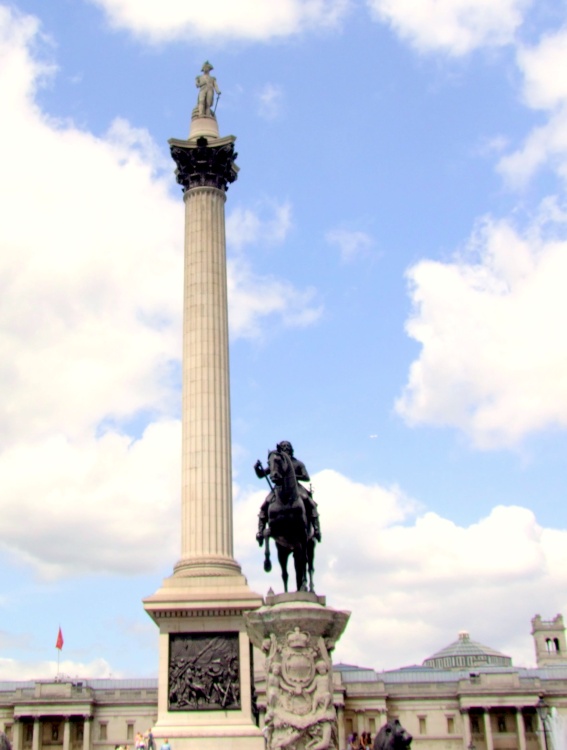 Take a picture tour of London..

Add town to favourites
London is one of the World's most exciting, cultural destinations where visitors can walk with history whilst enjoying all that is best of modern day facilities, shops, theatres and restaurants.


Take a picture tour of London or book London accommodation