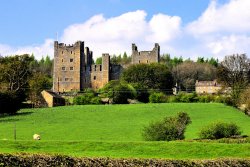 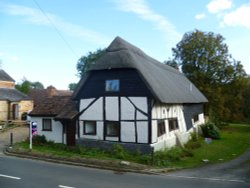 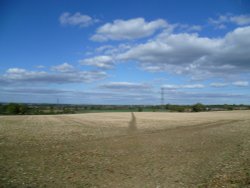 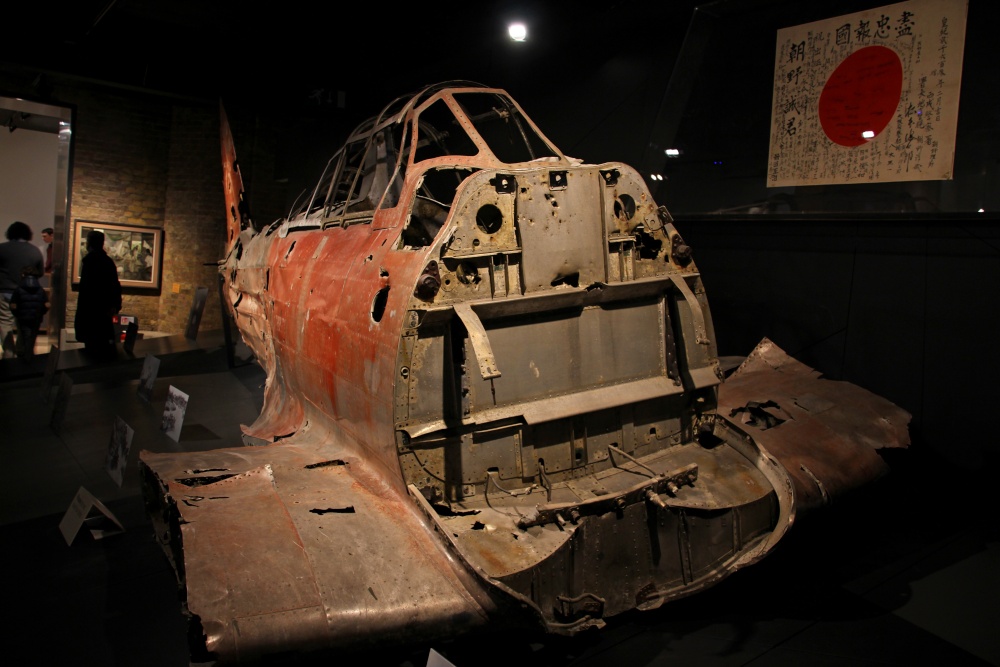 The Mitsubishi A6M Zero Fighter was the finest shipboard fighter in the world during the first year of the Pacific War. It was the first shipboard fighter capable of defeating its land-based opponents . It became a legend in its own time for its extremely good maneuverability and its exceptionally long range. Even today, the Zero remains for the Japanese and their erstwhile enemies alike the symbol of Japanese air power during the Pacific War. Despite the fact that it was largely obsolescent by mid-1943, it remained in production until the end of the war. More Zeros were built than any other type of Japanese aircraft, a total of 10,449 being built at Mitsubishi and Nakajima factories.

A very interesting collection of pics looking at things from the other side with an informative read as well. Must say this shot reminds me of some pics I took in the mid 70s at Predannack Airfield on the Lizard in Cornwall.