If you would like to add a description of Harringay, please use our England forums. To upload your pictures, click here, or see below for nearby recommended towns, attractions, and Harringay accommodation. 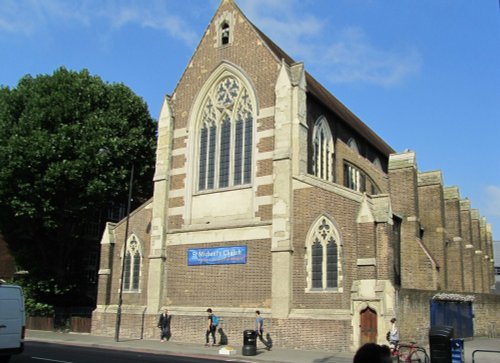 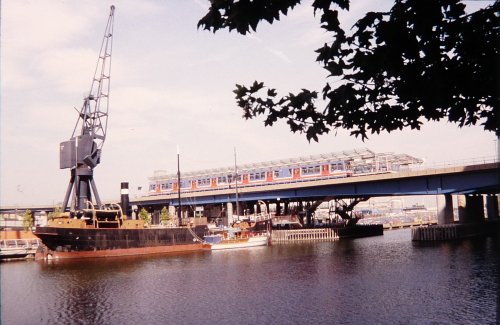 England > Greater London > Harringay
Random England fact:
There is an area of Selsley Common (A Cotswold beauty spot) known locally as 'Dead Mans Acre'. It is said that a man was told that he could have as much land of the common that he could enclose in one day. The effort though, proved too much for the man and killed him.
Please support this website by donating today - Thank you.