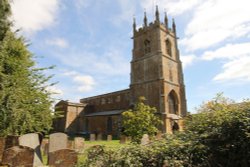 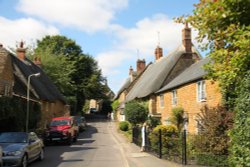 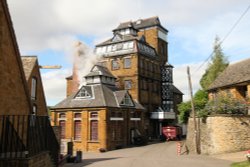 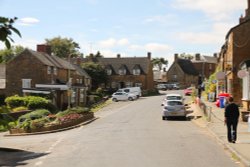 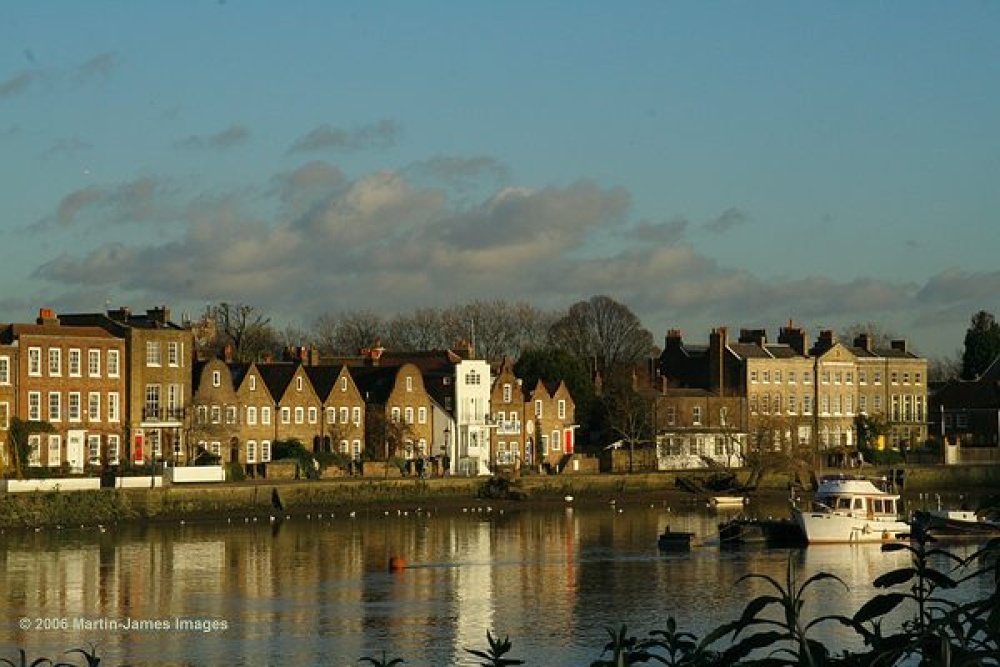 Take a picture tour of Chiswick..

Chiswick was the home and the haunt of prosperous and fashionable folk in the romantic, heady days of the 17th and 18th-centuries. Great houses where built here, amongst which is the enchanting early 18th-century country home of William Hogarth, the famous painter and engraver. The house, now a gallery, was restored from funds raised for the Hogarth Tercentenary in 1997
Hogarth was buried in nearby St.Nicholas's churchyard. A short walk from here is the renowned Chiswick House, otherwise known as Burlington House. This house is all sheer splendour, it was designed by the 3rd Earl of Burlington (1694-1753) and dates 1729. It has a pure white exterior and is a triumph of 18th-century British architecture in the Palladian style. Chiswick Mall, is a delightful riverside street that shows a compliment of handsome houses, of these the most historically interesting is Kelmscott, where pre-Raphaelite artist, William Morris lived and died.

Of even greater interest is the fascenating church of St. Michael and All Angels. The original church was an iron structure meant for temporary use only and was dedicated in 1876. Avid fund raising allowed for the foundation stone of the present church to be laid in May of 1879 and the church was consecrated by the Bishop of London on April 17th 1880. The church was designed by the influential architect Norman Shaw and is nothing less than outstanding. It is a serene and beautiful place of worship that in spite of damage in the second World War and other renovations, remains a constant source of fascination and a glorious historical treasure chest. The worshipping tradition of the church has always been strong Anglo-Catholic and remains so to this day.

Sitting in a favoured position on the River Thames, Chiswick offers visitors a rich cultural experience. There is a wealth of interesting historic houses in the area and, some magnificent gardens. All the attractions of the City of London are but a short distance away.
Take a picture tour of Chiswick | Chiswick accommodation 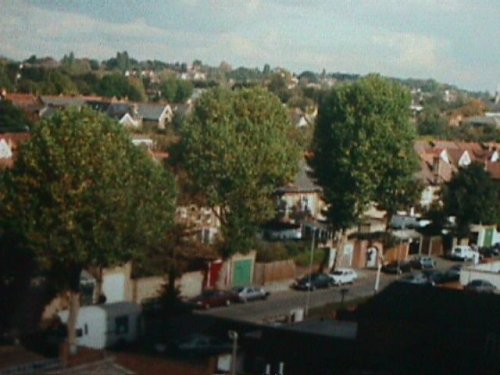 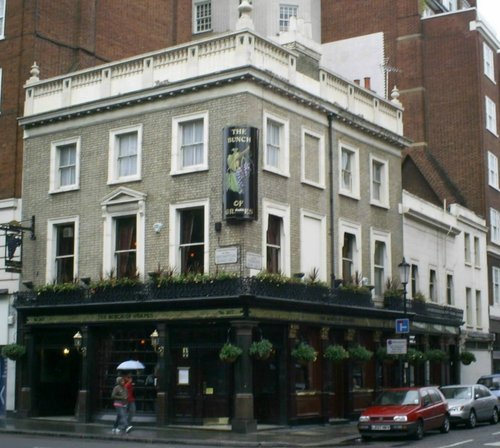