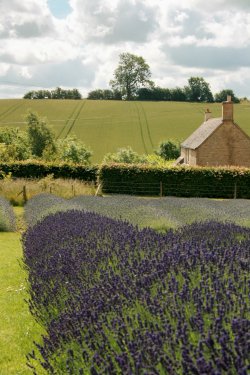 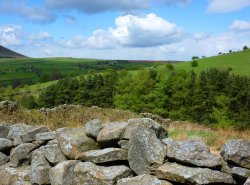 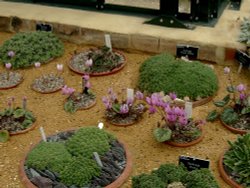 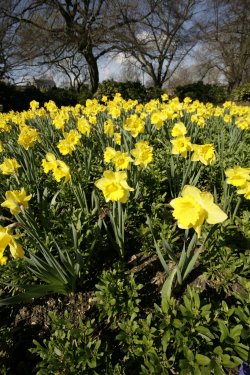 a Historic Building in the town of Snowshill, in the county of Gloucestershire 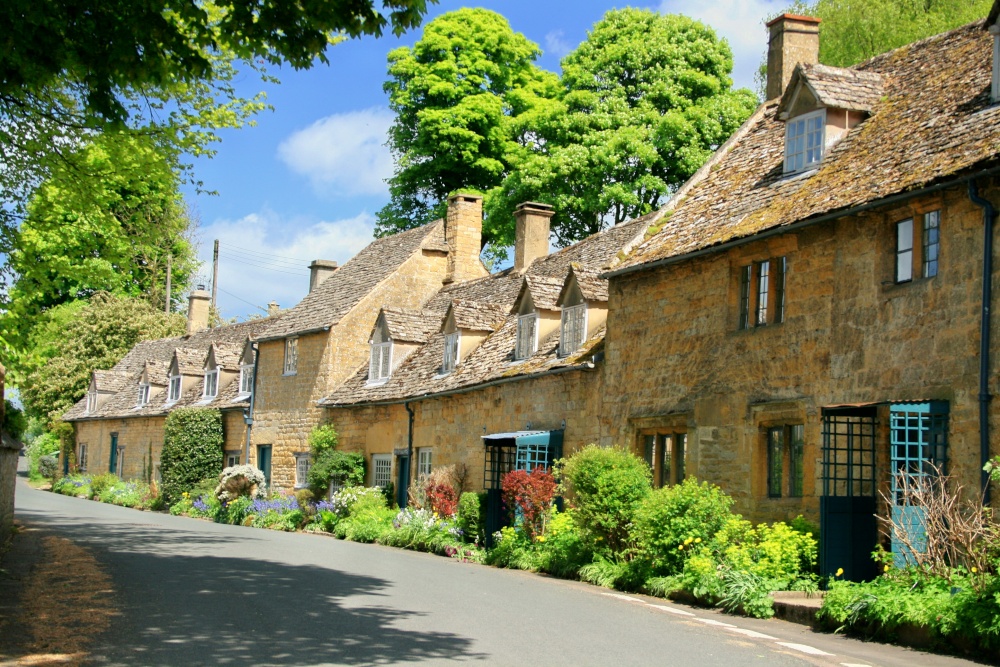 The romantic atmosphere of Snowshill Manor is made more vibrant by stories of ghostly happenings deep in the past. Given that a manor has existed here since the year 821 when the manor belonged to Winchcombe Abbey, it is easy to find some of the tales quite believable. Included in the list of illustrious owners of Snowshill is Katherine Parr, wife of Henry VIII and one time Queen of England, she received it as a gift from the King. Over the centuries the house was altered and added to but its main body dates from around early in the 16th-century.

In 1919 the house came up for sale, it was in a virtually ruinous state, hidden in a vast wilderness of overgrown plants and trees, in a garden that had lain untended for decades. However, underneath the mire, Wade sensed the old glowing beauty of Snowshill, it appealed to his artistic nature, and so he decided to buy it. His programme of restoration precluded modernity, there were no major alterations, nor additions, neither was there any electricity, Wade much preferred the intimacy of oil lamps and candles. The mellow Cotswold stone of which the manor was built was restored to its former glory, so too was the interior panelling and the elaborate fire-places where in winter Wade burned enormous log fires.

Charles Paget Wade set about filling his home with the same passion and zest he had used for restoring it. Over the years he amassed a collection of every imaginable artefact, these included - armour, toys, tapestries, paintings, clocks, dolls, furniture, marine instruments, musical instruments, costumes, and even bicycles. Within his collection there were many oddities, some said to be quite bizarre! Noted socialites of the day visited the manor, friends included Virginia Woolf, John Betjeman and Graham Green. His great friend J.B. Priestly called Snowshill ' that fantastic manor house' Priestly is said to have visited many times.

All through his life Wade continued to add to his collection, even when he married in 1946 and went to live for the most part in the West Indies, he continually purchased items to be brought back to Snowshill. In 1951 Wade gave Snowshill and its unique collection to the National Trust. By this time he had amassed in excess of 22,000 items and a costume collection numbering some 2,000 pieces. It was his wish that everyone should share in the pleasures derived from real craftsmanship, quality and beauty.

Wade even carried his Arts and Crafts Movement philosophy into the garden, where he set out a delightful theme of individual 'rooms' each in hues of Blue and Purple. Amongst the plantation there is a rich variety of painted garden ornaments, all in a pleasing shade of Blue.

Charles Paget Wade made his final visit to Snowshill whilst on a visit to England in July 1956. He was staying in Broadway when he was taken ill and died. He is buried with other members of his family in the churchyard at Snowshill.

Even today, younger generations of Snowshill talk affectionately of Charles Wade. It seems he was held in high esteem by the local population, it is therefore not surprising to find in Snowshill Manor wafts of the impish character of this unique charismatic man.

Snowshill Manor is in the care of the National Trust and is open to public view. It can be found amid undulating Cotswold scenery in the village of Snowshill, close to the charming town of Broadway. 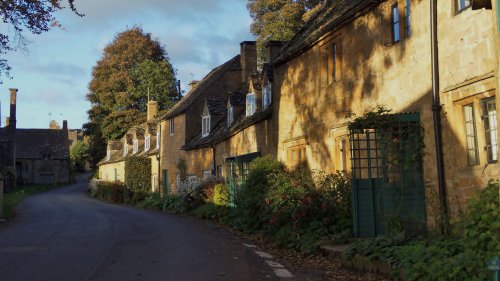 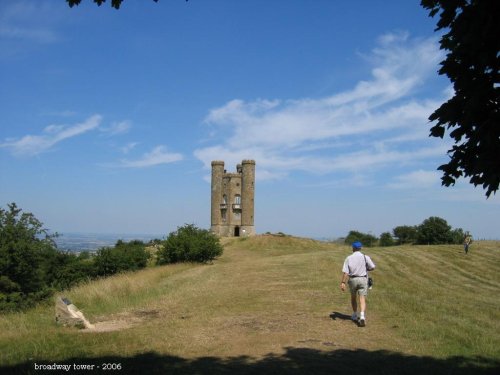 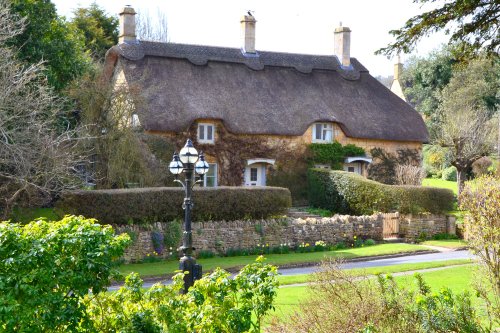 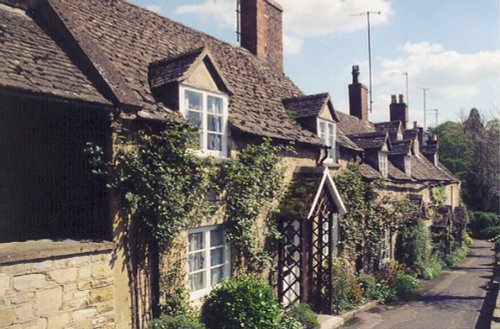 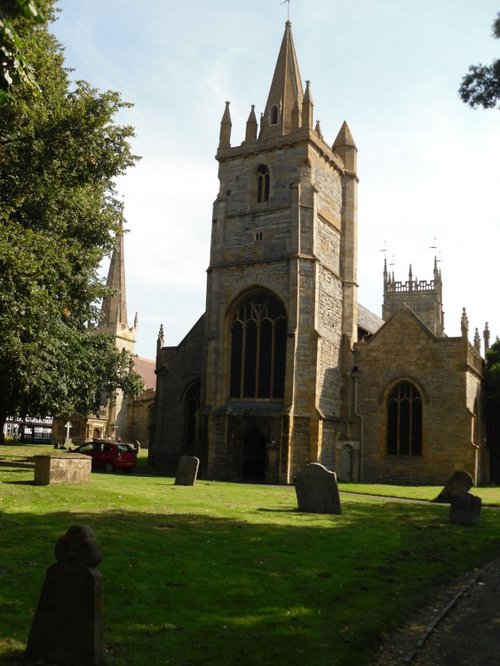 England > Gloucestershire > Snowshill > Snowshill Manor
Random England fact:
Along the A4 Bath Rd near Heathrow Airport was where the infamous highwayman Dick Turpin used to wait to rob the stagecoaches going to Bath from London. Before the airport's time, the area was known as Heath Row.
Please support this website by donating today - Thank you.