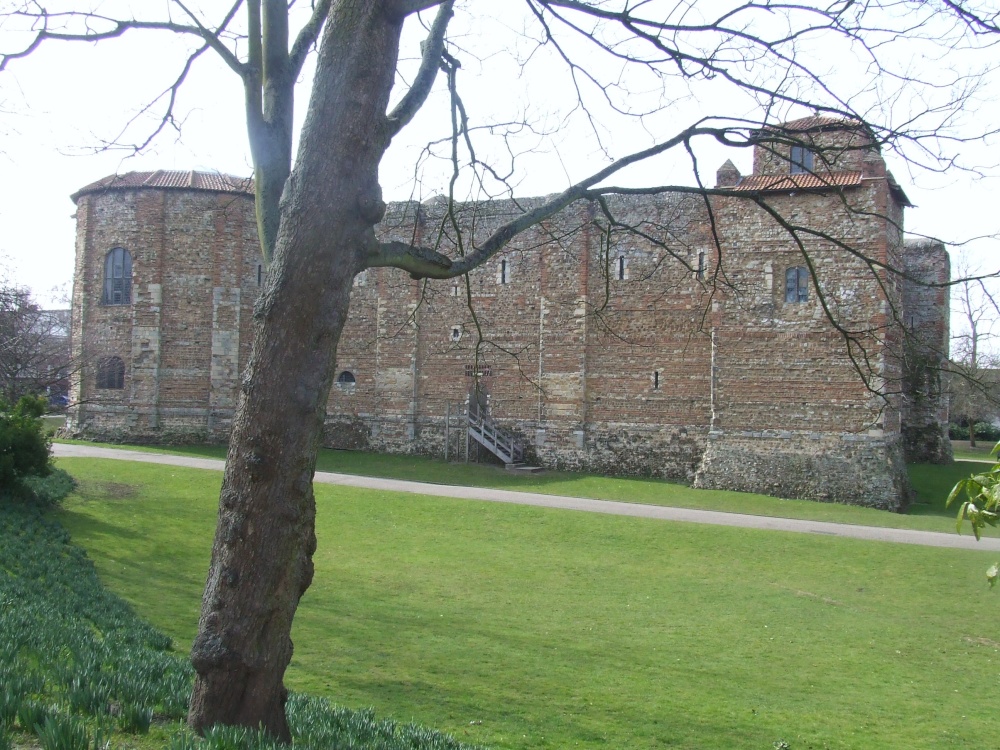 Take a picture tour of Colchester..

Add town to favourites
Fascinating historic Essex town in which there was probably a settlement in both the 5th-century BC, and the Ist-century AD. The invading Roman's occupied Colchester in AD 43, and by AD 48 there was a major colony there. At the time of AD 60 soldiers under the command of Queen Boadicea revolted against Roman rule, they destroyed the temple and massacred the Roman occupants. Thus, we are assured of the long history and illustrious legacy of the town where the Roman's first settled in Britain.

With treasures from past and present, an abundance of nature reserves, particularly at the mouth of the Colne, fine parks, old churches, historic castles and a wealth of legends, Colchester makes an interesting visit for everyone. There is all of this and much more. It is a thriving, up to the minute city with modern shopping and pleasure facilities catering for all ages and all tastes. It is close to the sea, with a famous harbour and is impressive in the extreme with out of town lanes, rivers and creeks lending enchantment to every road you take. 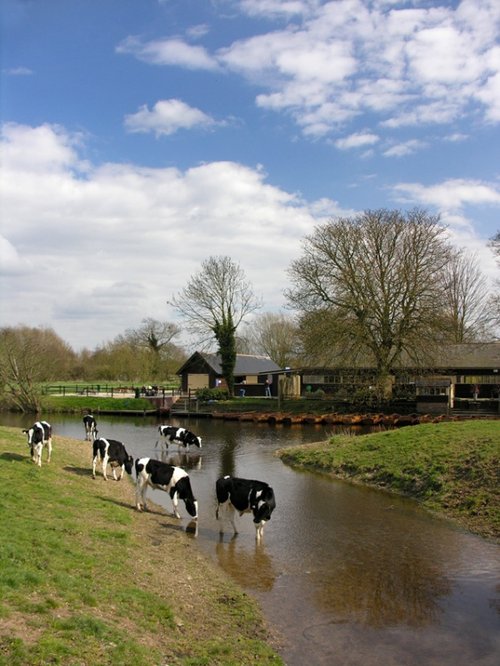 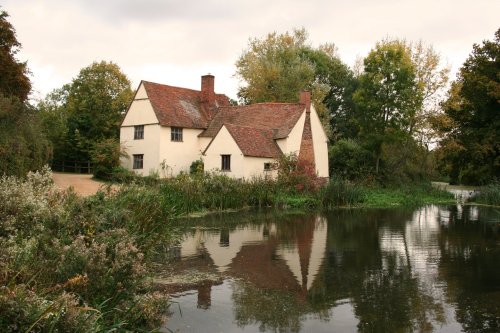