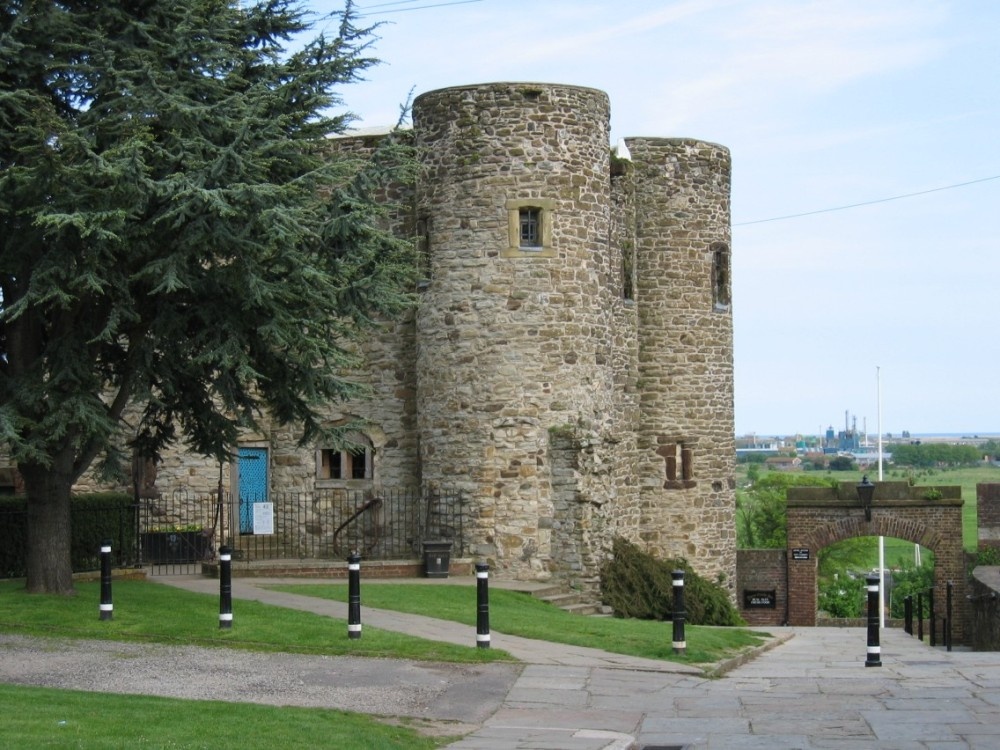 Take a picture tour of Rye..

Your Business Here! - Sponsor our Rye pages, click here.
Add town to favourites
Regarded by many as the prettiest town in England, Rye is a very popular place to visit along the south coast of England in Sussex. Standing on a hill, Rye is full of pretty pictures, with its winding cobbled streets and old timber framed buildings and windmill. Once an important harbour town in Sussex, Rye now lies 2 miles inland from the sea as a result of a changing coast line. Burnt down by the french in 1377 and again in 1448 the fortified town of Rye has had a turbulent history leaving it a with mix of buildings dating from the 15th through to the 18th century.

Take a picture tour of Rye or book Rye accommodation 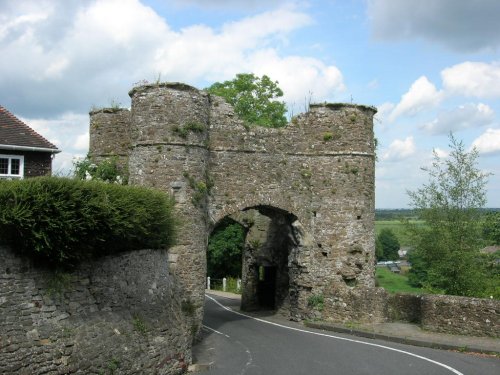 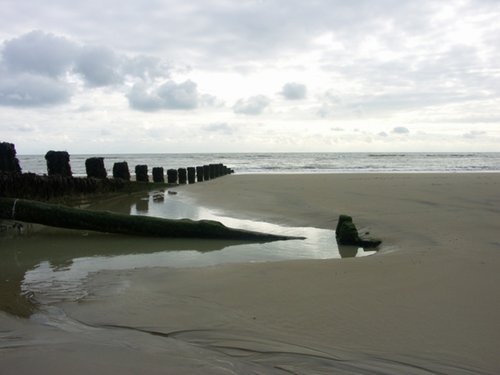 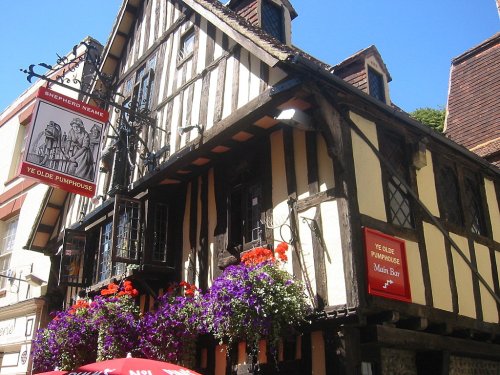 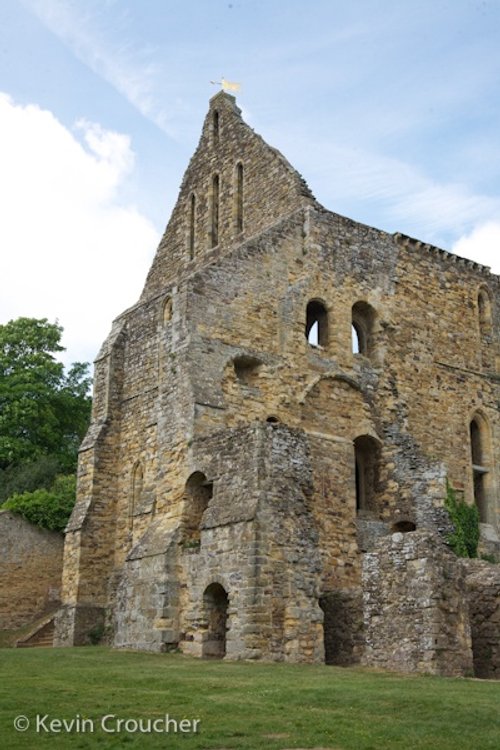 England > East Sussex > Rye
Random England fact:
The largest castle in England is Dover Castle, in Dover, in the county of Kent.