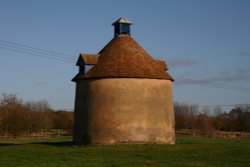 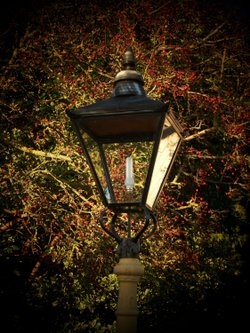 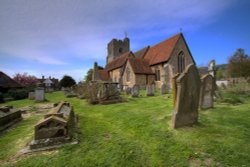 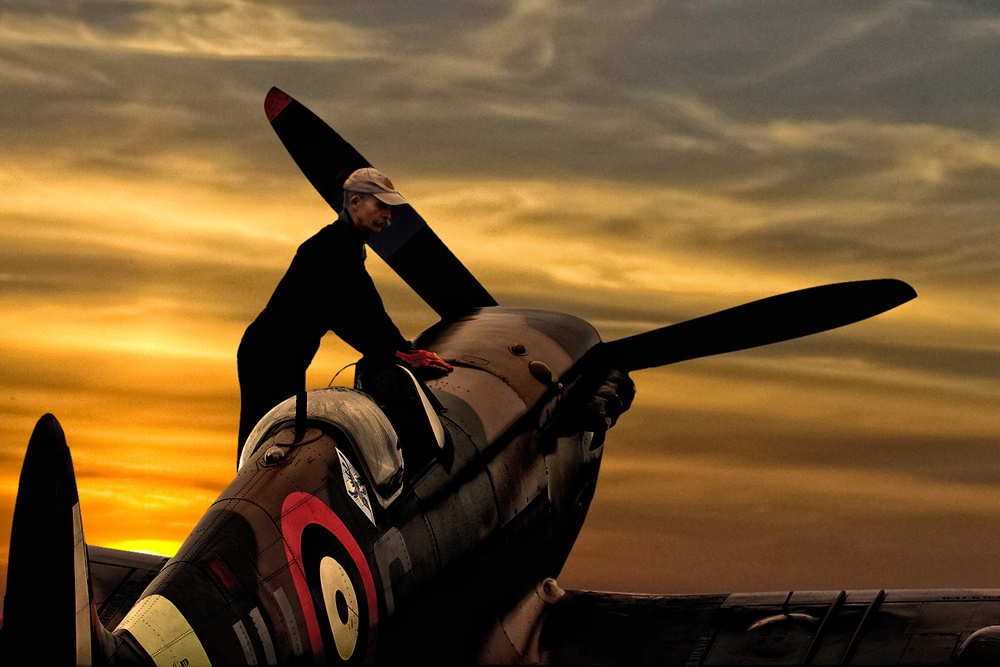 Take a picture tour of Brighton...

Once a fishing village, Brighton was firmly put on the map in the 18th century by the young Prince of Wales, later to become George IV. He built Brighton's best known building - the lavish Brighton Pavilion. Architect John Nash was responsible for the Oriental style of the building which, like or loath, has been largely admired by an endless stream of visitors for over 200 years. 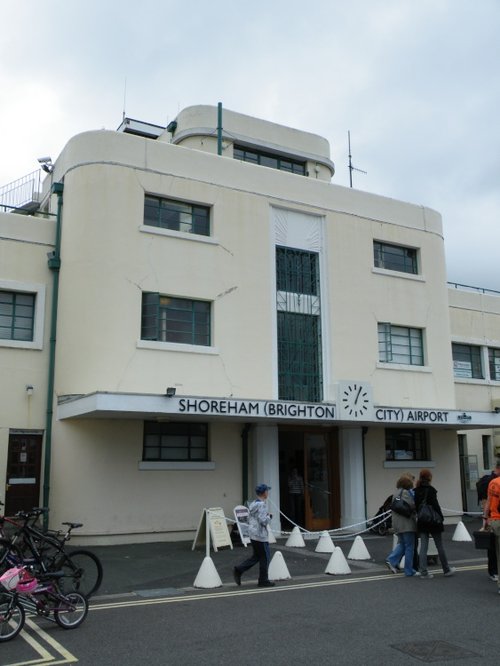 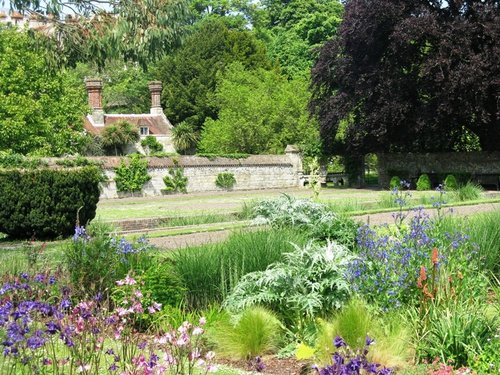 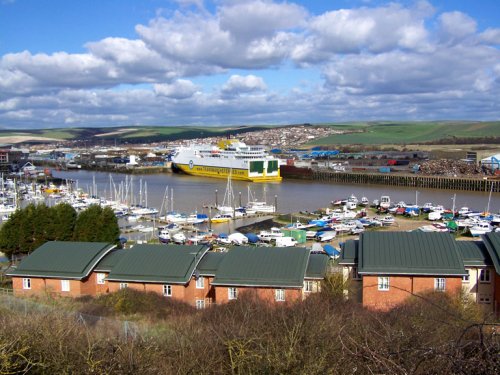