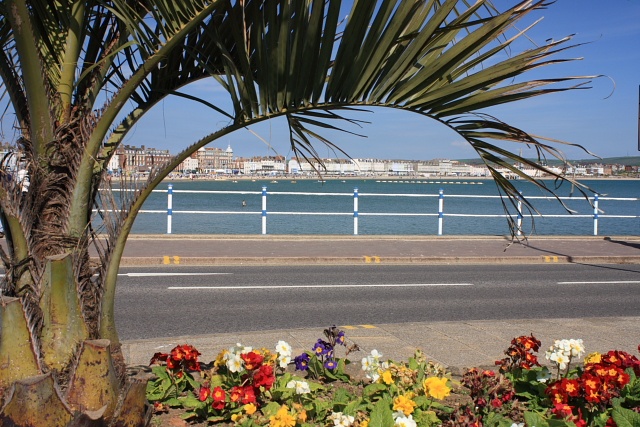 Take a picture tour of Weymouth..

Your Business Here! - Sponsor our Weymouth pages, click here.
Add town to favourites
It was King George III who first put Weymouth on the map as a popular tourist destination after making it his summer holiday residence between 1789 and 1805, where he would bath in the sea using his famous Royal Bathing Machine. A replica of the fascinating machine can be seen along the Weymouth seafront, overlooked by a painted statue of the King himself.

Attractions at Weymouth include its picturesque historic harbour, and Nothe Fort - a coastal defence that was built between 1860 and 1872 to protect Portland and Weymouth Harbours. It is one of the best-preserved forts of its kind in the country and is now a museum and major tourist attraction in Weymouth.

Take a picture tour of Weymouth or book Weymouth accommodation 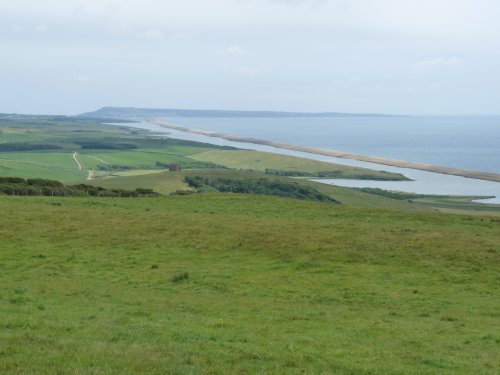 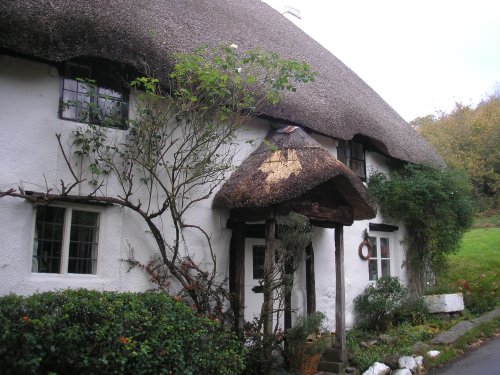 England > Dorset > Weymouth
Random England fact:
The village of Evershot is the source of the river Frome, which travels for approx 30 miles eventually flowing into the English Channel at Poole Harbour.