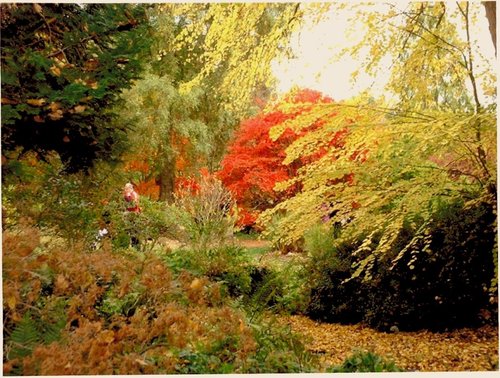 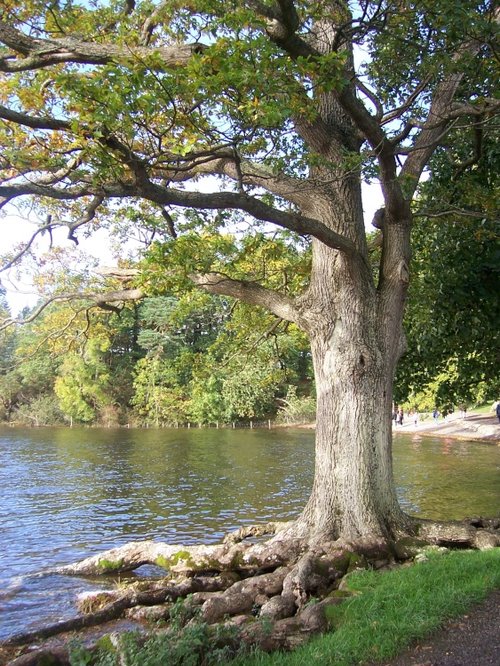 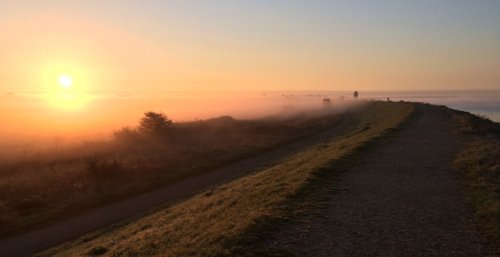 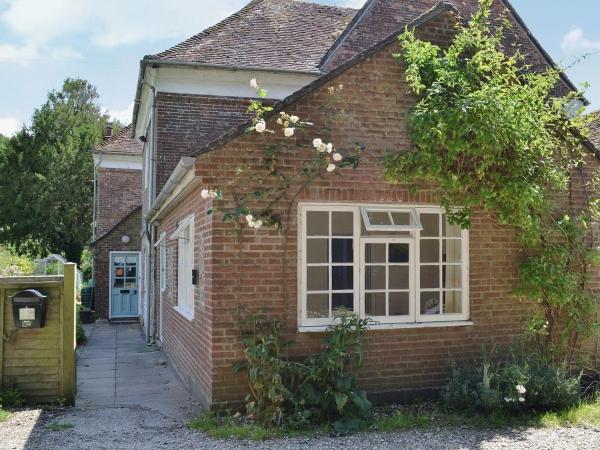 Old Parsonage is a holiday home located in Dewlish in the Dorset Region and is 32 km from Bournemouth. The property is 49 km from Salisbury and features views of the garden. An oven and a toaster can be found in the kitchen. 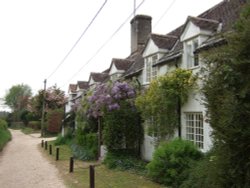 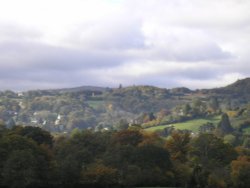 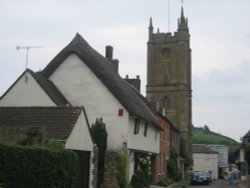 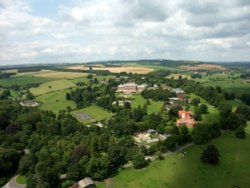 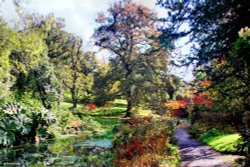 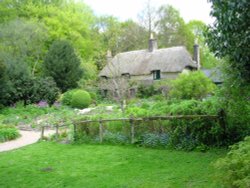 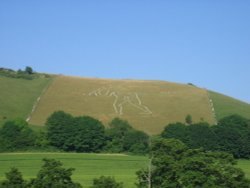 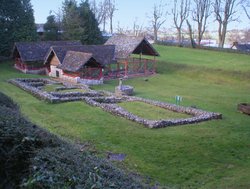 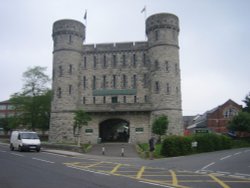 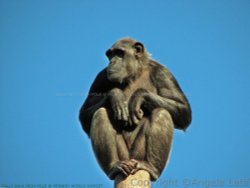