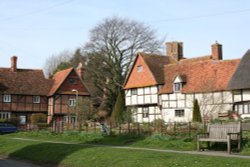 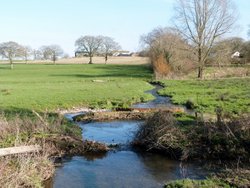 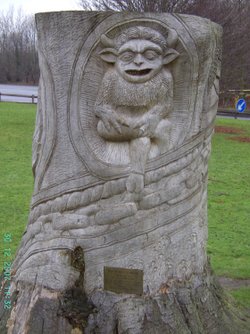 a Historic Building in the town of Abbotsbury, in the county of Dorset 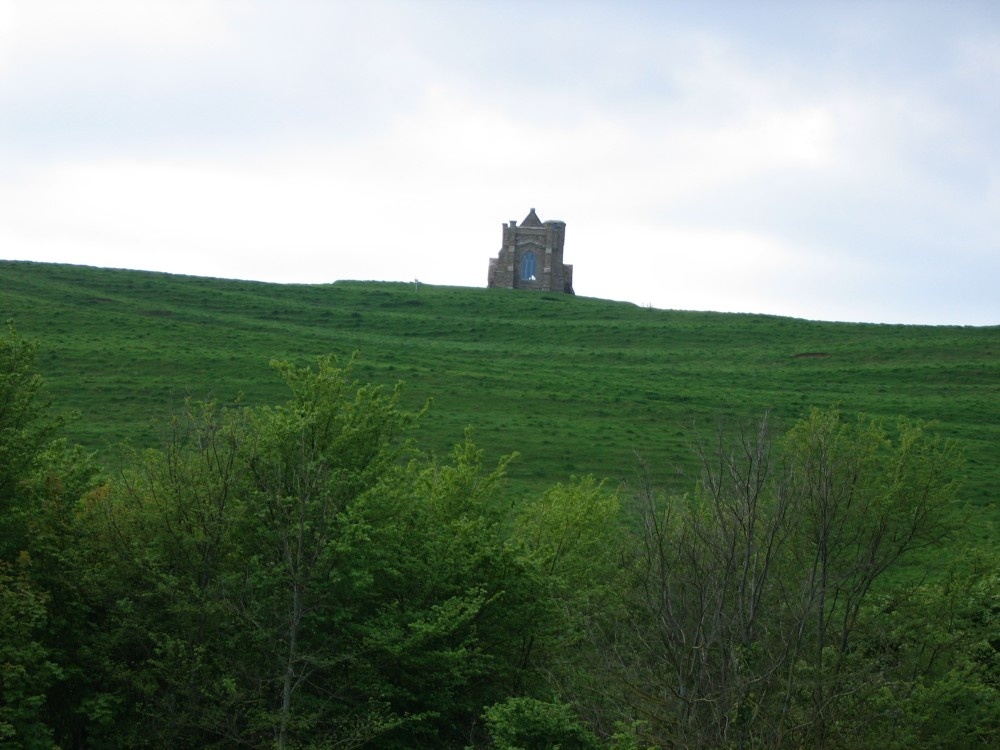 An interesting medieval Chapel dating from the 14th century, perched on top of a hill in Abbotsbury, affording stunning views of Lyme Bay, The Fleet, and Chesil Beach and the beautiful surrounding countryside. Absolutely worth the short trek up the hill, just for the views alone. The chapel was built by the monks out of local stone as a place of pilgrimage and retreat, and was also used by sailors as a landmark, as they crossed the hazardous waters of Lyme Bay, which is why the chapel survived the dissolution. 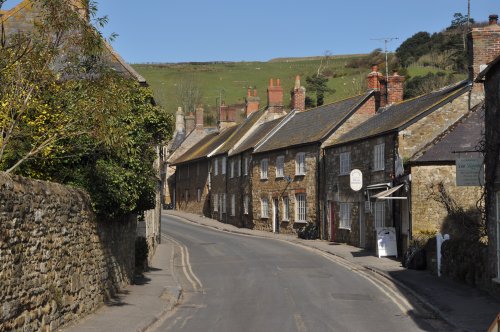 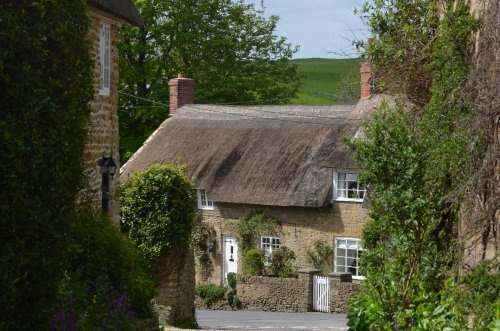 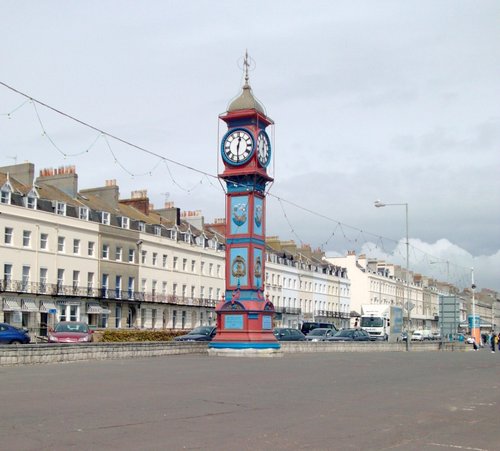 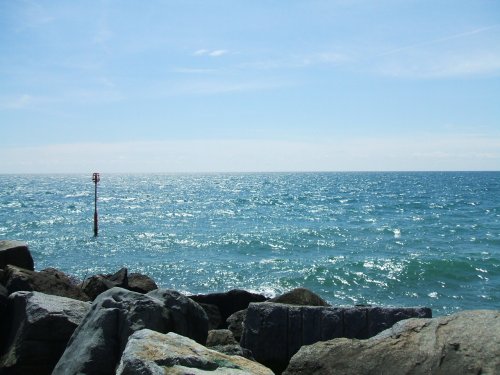