in the town of Widecombe in the Moor, in the county of Devon 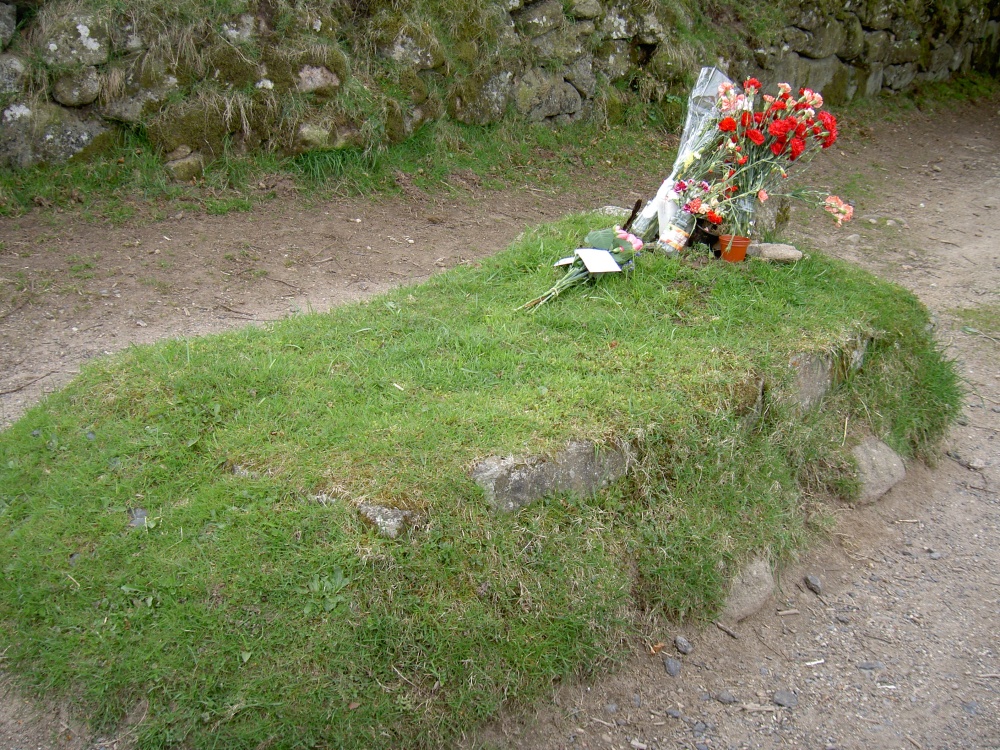 As English legends go, that of Jay's Grave is a very sad and lonely one.

The ancient Dartmoor legend of Jay's Grave is about a young lady known locally as 'Kitty Jay'.

The legend dates back to the late 18th century where an orphaned pauper child subsequently named Kitty Jay was sent to a 'poor house', situated in East Street, in the market town of Newton Abbot, Devon, England.

As with all the residents of the poor house, once old enough, Kitty Jay was sent out to work. She was sent to Canna farm, where she was expected to carry out both household and farm duties. It was within this time that Kitty Jay, now a blossoming young lady, caught the eye of the farmer's son. A brief relationship took place and resulted in Kitty Jay becoming pregnant. It is said that the farmer's son denied any involvement with her and as such Kitty Jay was all alone in her forthcoming birth.

Of course back in those days, to be pregnant out of wedlock was an utter disgrace and totally unacceptable. As a result Kitty Jay was made an outcast of the town and given a bad reputation.

Sadly, this was too much for Kitty Jay to take and she committed suicide by way of hanging herself in one of the barns on the farm.

Opinions and custom at the time meant that Kitty Jay could not be buried in consecrated ground due to her suicide and so was cheated of a traditional Christian burial. Instead she was buried at a crossroad on the Parish Boundary between the villages of Widecombe and Manaton.

Legend says that a dark, sad looking figure is frequently seen visiting the grave. Tales report it may be that of the farmer's son, sent to watch over the grave of Kitty and his unborn child.

It is reputed that fresh flowers are placed at Kitty's grave on a daily basis. Whomever places them there is unknown and all tied up in this enchanting, yet very sad tale. 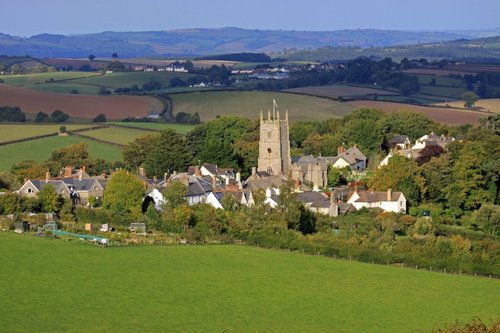 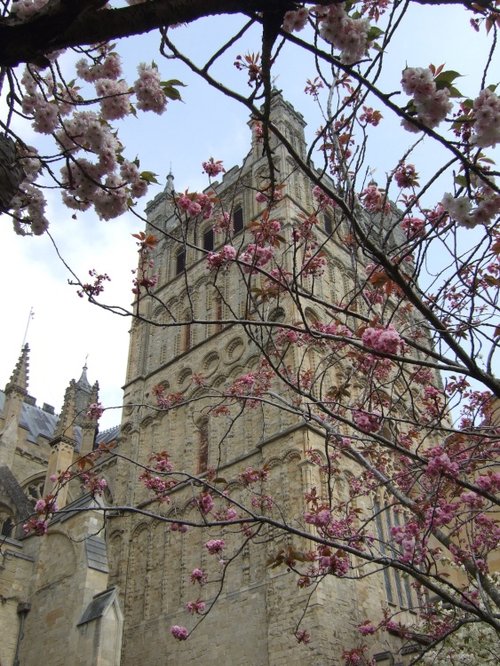