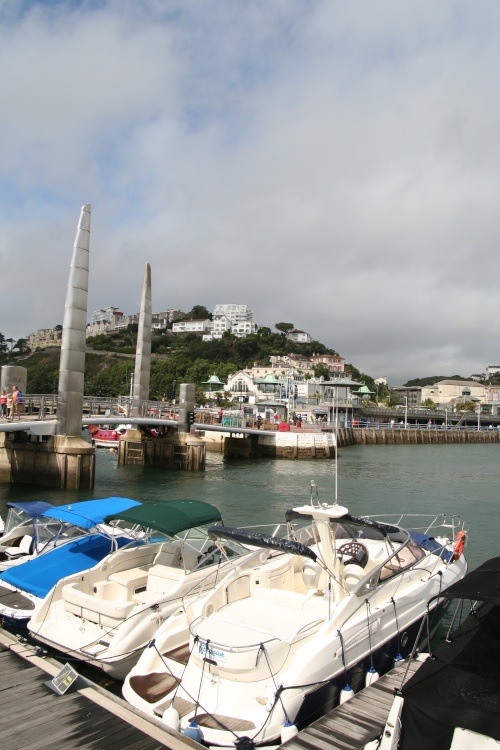 Take a picture tour of Torquay..

Your Business Here! - Sponsor our Torquay pages, click here.
Add town to favourites
The cafe culture of Torquay rivals that of the French Riviera. Torquay, on the English Riviera has been a long standing holiday destination for decades, it was once the haunt of the rich and famous and was hailed by Alfred, Lord Tennyson as 'the loveliest sea village in England', although no longer a village, Torquay remains one of England's finest coastal resorts with an enchantment all of its own.

Take a picture tour of Torquay or book Torquay accommodation 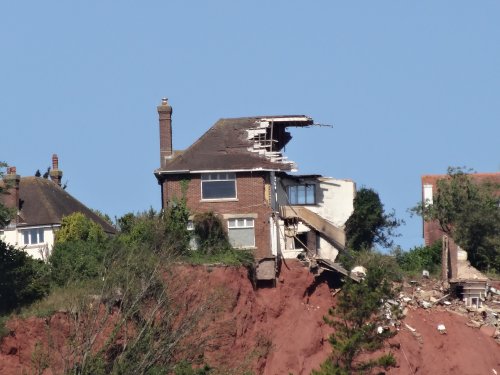 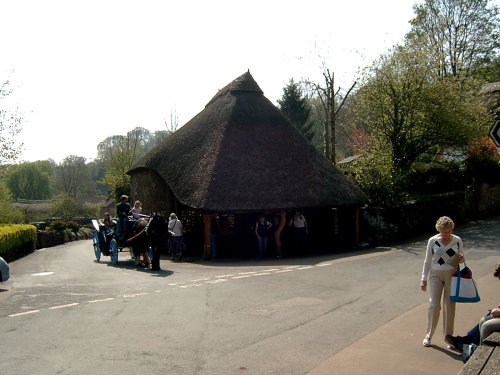 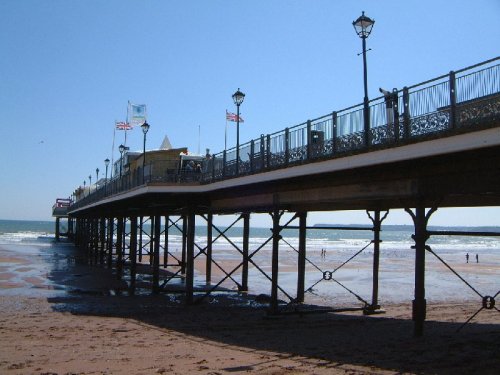 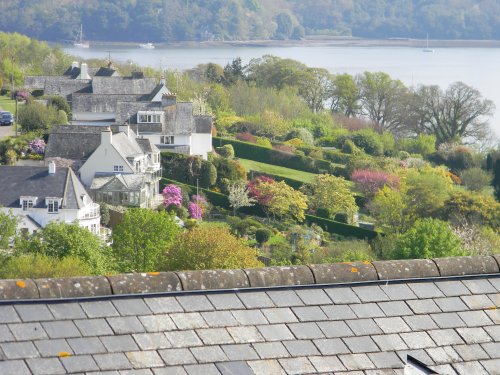 England > Devon > Torquay
Random England fact:
In the old part of Hastings, along the beach, you can see the famous 'Net Shops'. These are tall black wooden sheds built to store the fishing nets in. They were built tall because of limited space and inside have several floors.